The Clyson family trip to Antigua last March was a redo of sorts. They’d already cancelled one trip to Mexico due to COVID-19 concerns and restrictions.

With two teenagers in tow, Rob and Kathleen Anne Clyson of Kitchener, Ont., knew it might be the last time they’d be able to get the whole clan on a plane at the same time.

That is, until five days in when they, along with all other air passengers, had to take a rapid COVID test to be allowed to fly home.

They all passed, except Rob.

He had only mild symptoms, but the family vacation ground to a halt.

While the rest of the family had to stay at the resort, distanced from other guests, Rob was required to isolate in his room, and would miss their return flight.

Luckily, Kathleen Anne thought, they had plenty of travel insurance.

In addition to COVID emergency medical insurance — from Manulife, included in their Sunwing vacation package — she also paid for trip cancellation coverage direct from Sunwing.

“It was just peace of mind booking it. I mean, as far as I was aware, there was no other insurance I could have bought that would have protected us,” she said.

An Ontario family says they were denied reimbursement from Manulife after one of them fell ill with COVID-19 while on holiday. Correction: This video has been updated because a previous version incorrectly stated the couple had trip interruption insurance.

The Clysons’ travel agent had even called Sunwing before the family departed to ensure the COVID package covered any isolation expenses.

The agent says she was assured it did.

Kathleen Anne recalls getting more assurances when she opened a claim.

“I called Manulife and the Sunwing rep. They said, ‘Don’t worry, we’ll make sure he’s well taken care of. You don’t have anything to worry about.’ So we packed up everything and left Rob with what he needed,'” she said.

She thought leaving her husband by himself, in a hotel room, feeling under the weather, would be the worst of it.

We did everything we thought that was right. We planned it.— Kathleen Anne Clyson

But the claim was denied because — according to both Manulife and the travel agent — Rob hadn’t needed or sought “medical treatment.”

In other words, because Rob didn’t get sick enough to warrant a hospital visit.

But that rejection appears to be in direct conflict with the fine print in Manulife’s COVID-19 policy, which says “treatment” includes “prescribed medication, investigative testing and surgery.”

Stanley’s opinion is that the denial was a breach of contract.

“It’s pretty obvious that this is a claim that falls within the four corners of the policy. It’s one that should be paid out and covered, and it’s really not dependent upon how sick the person is.”

After Go Public got involved, Manulife changed course. The Clysons were reimbursed $627 Cdn for Rob’s flight home and $450 Cdn for the three extra nights he stayed in Antigua, totalling $1,077.

They were not compensated for the disruption of the final two days of their vacation.

Stanley says he routinely comes across valid claims that are denied but not pursued legally because the claimants can’t afford a lawyer.

Manulife did not agree to an interview for this story, nor did it answer any of the questions subsequently sent by email about why the Clysons were denied in the first place.

In a written statement to Go Public, Sunwing says its policy was followed when the Clysons were told to pursue the matter with Manulife. It also said it no longer offers that particular COVID coverage.

The Clysons say they’re somewhat happy to have received partial reimbursement for their costs. But Kathleen Anne says they are still left wondering what they could have done differently.

“It’s not like we didn’t get insurance and thought, oh, we should have gotten insurance, but we did everything we thought that was right. We planned it,” she said.

Go Public is an investigative news segment on CBC-TV, radio and the web.

We tell your stories, shed light on wrongdoing and hold the powers that be accountable.

If you have a story in the public interest, or if you’re an insider with information, contact [email protected] with your name, contact information and a brief summary. All emails are confidential until you decide to Go Public. 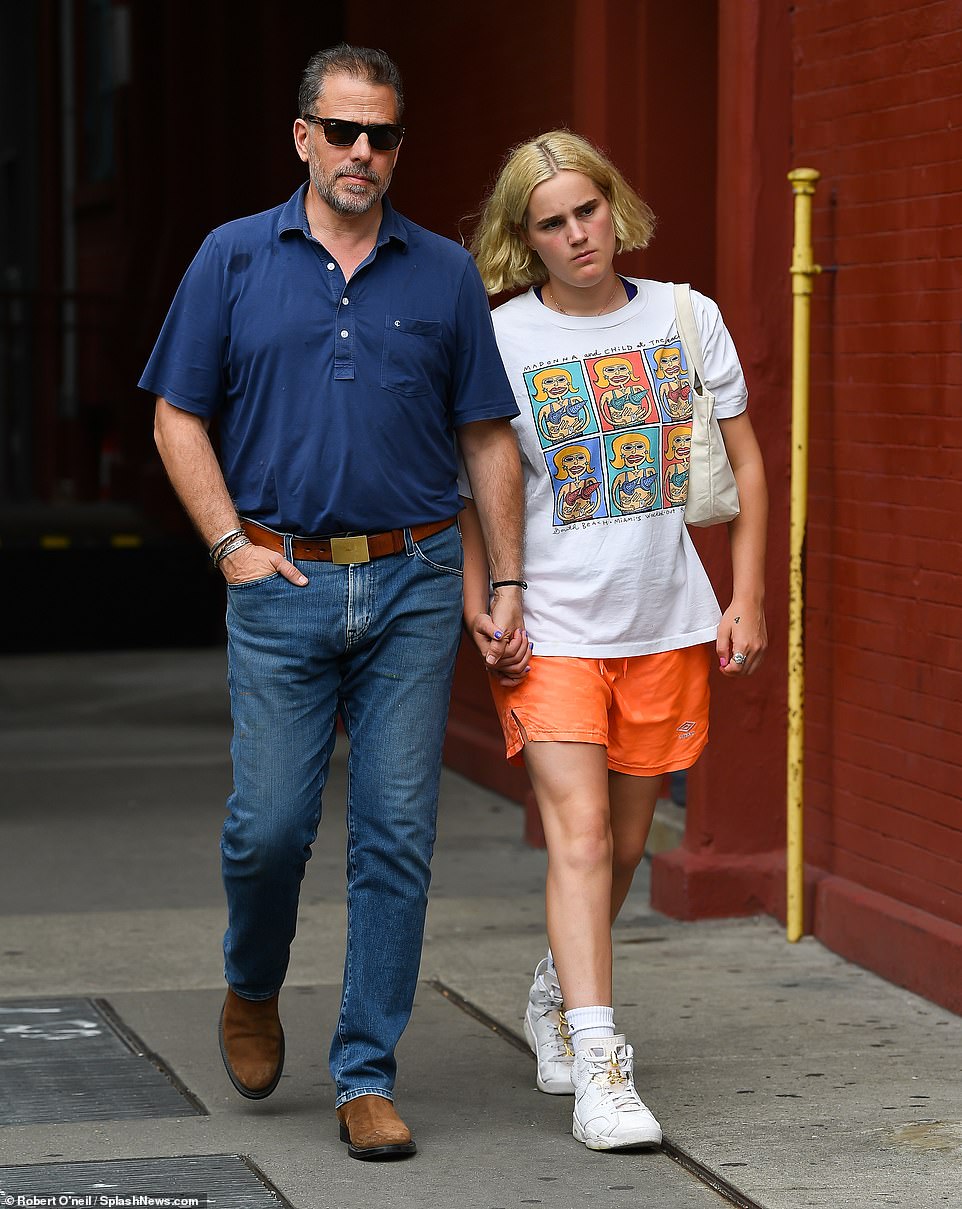 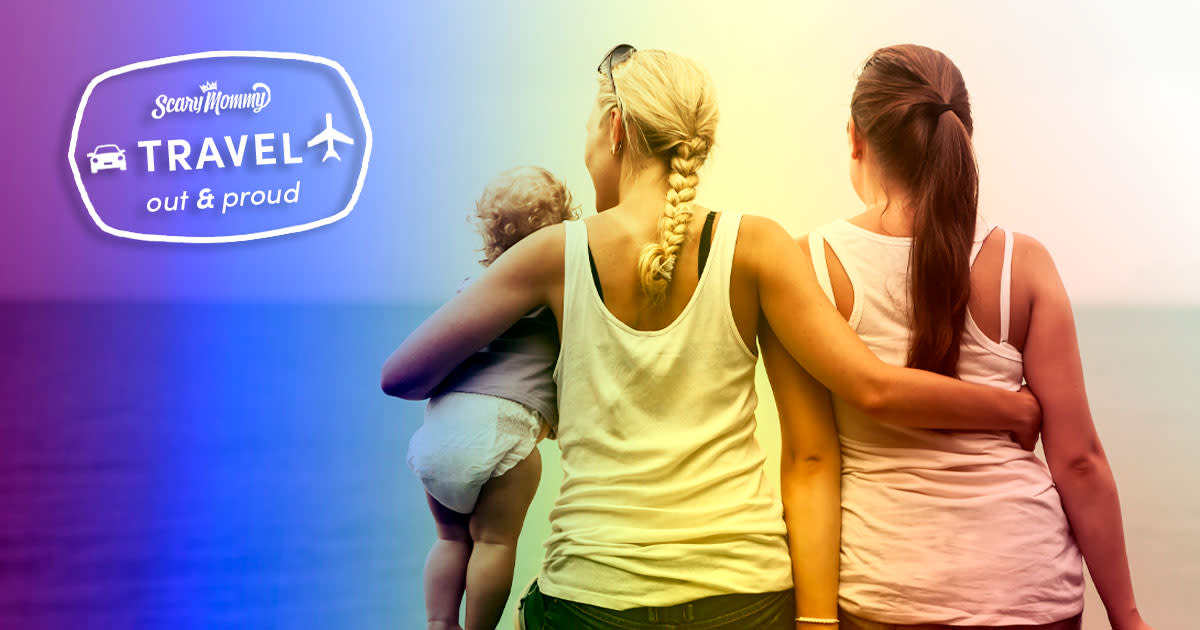 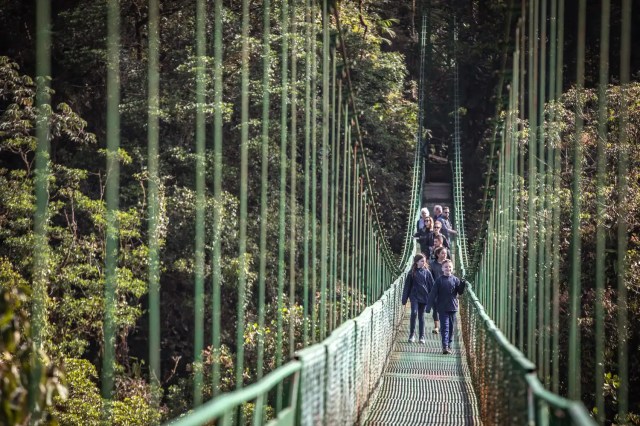 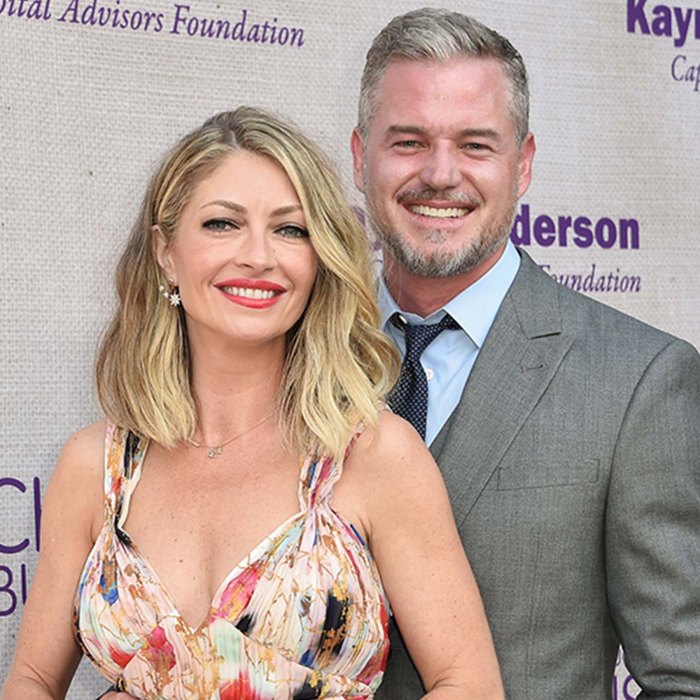 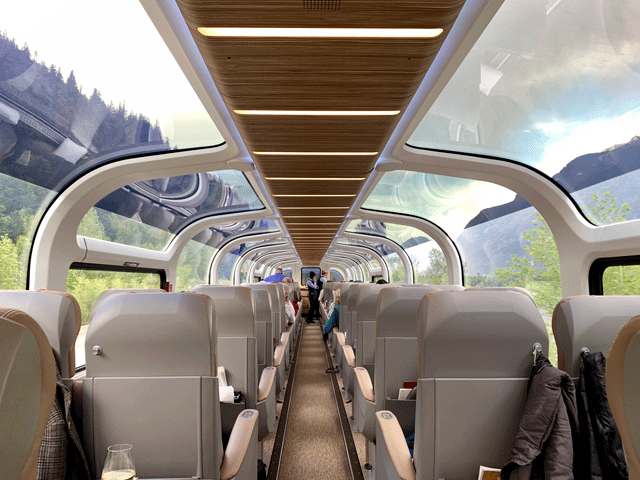