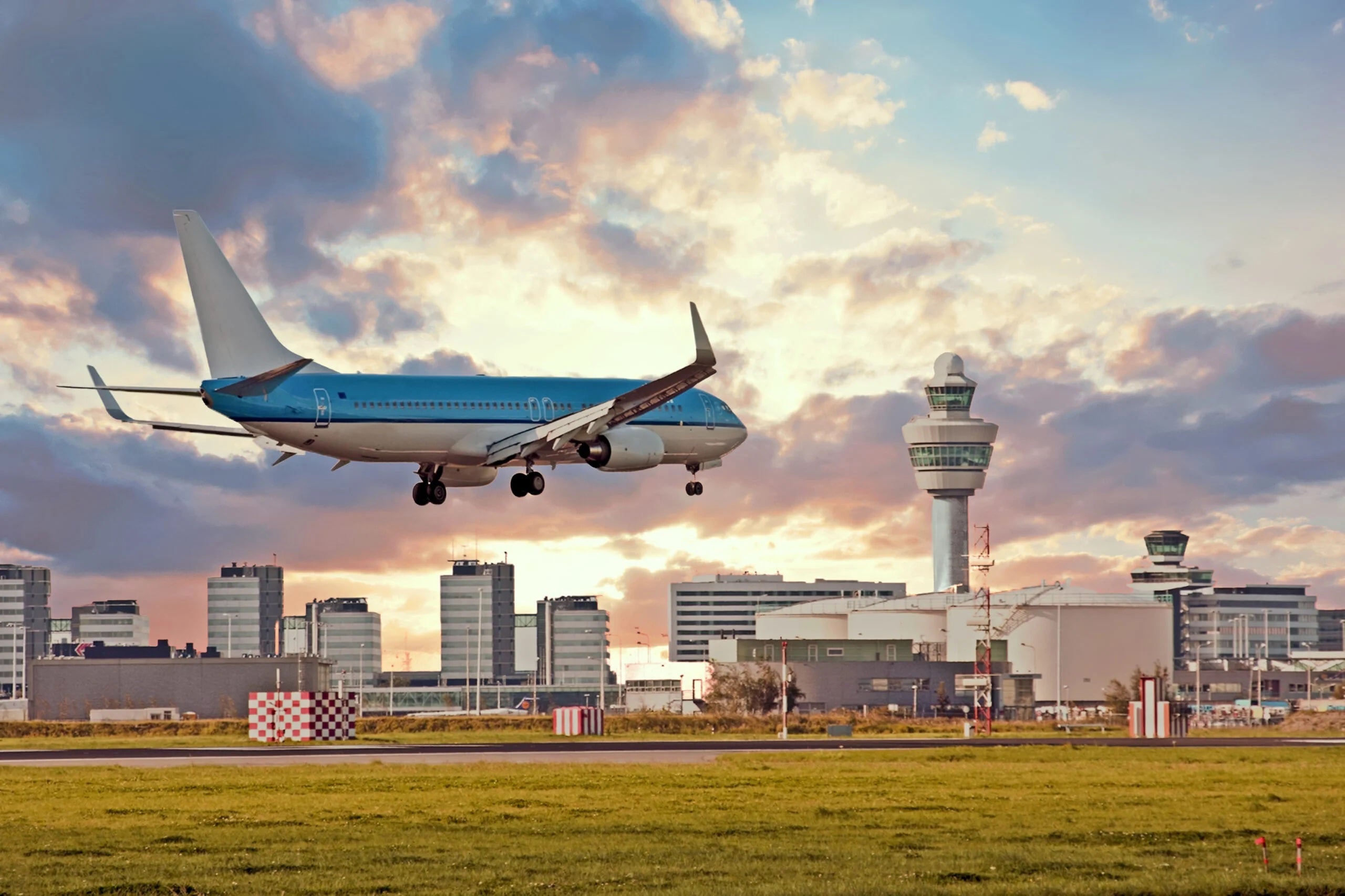 It’s officially the most wonderful time of the year: the time for turkey, stuffing, parades, decorations and grabbing as many deals as possible. Black Friday, Cyber Monday and the surrounding days bring with them some of my favorite deals of the entire year. But you won’t only score savings on various gadgets and gizmos around the winter holidays. Many times, there are also travel deals sprinkled throughout the entire month of November.

The concept of finding deals and deciding which ones are truly the best of the bunch can be overwhelming. Fortunately, with a little preparation, it’s possible to get