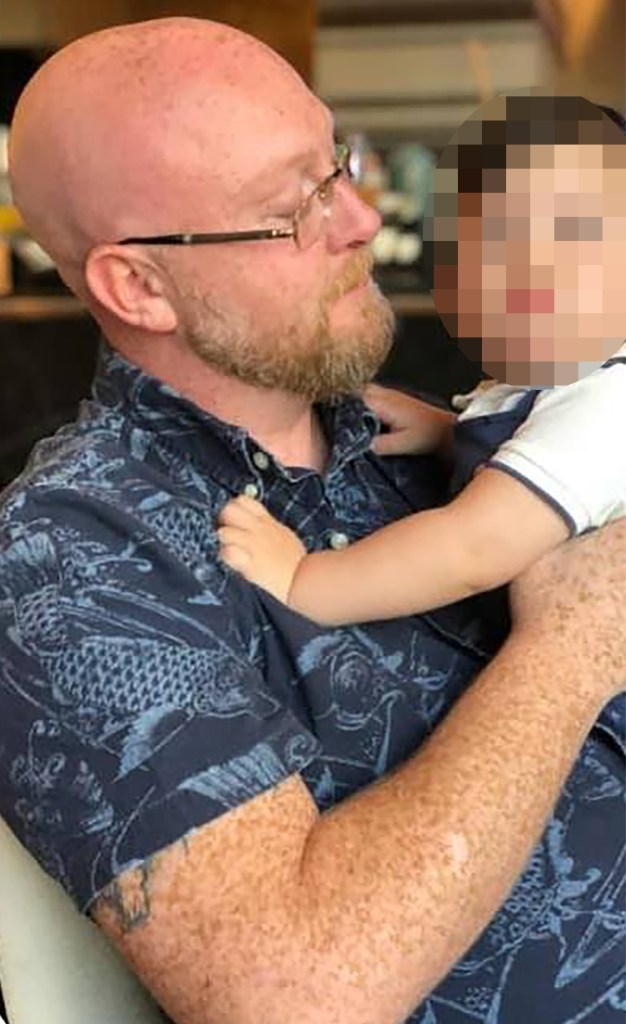 A British IT exec died from a fentanyl overdose during a trip to Disney World in Florida with his wife and young son, a UK court has heard.

Philip Weybourne, the 40-year-old Middle East director of Excis Compliance Limited, died on just the third day of his family vacation in May, a hearing into the cause of his death was told.

He went out drinking alone after what his wife, Dorlyn, described as “a relaxing day” drinking champagne during “the best lunch,” according to the Times of London on Sunday.

Just two hours after Weybourne went to a bar in