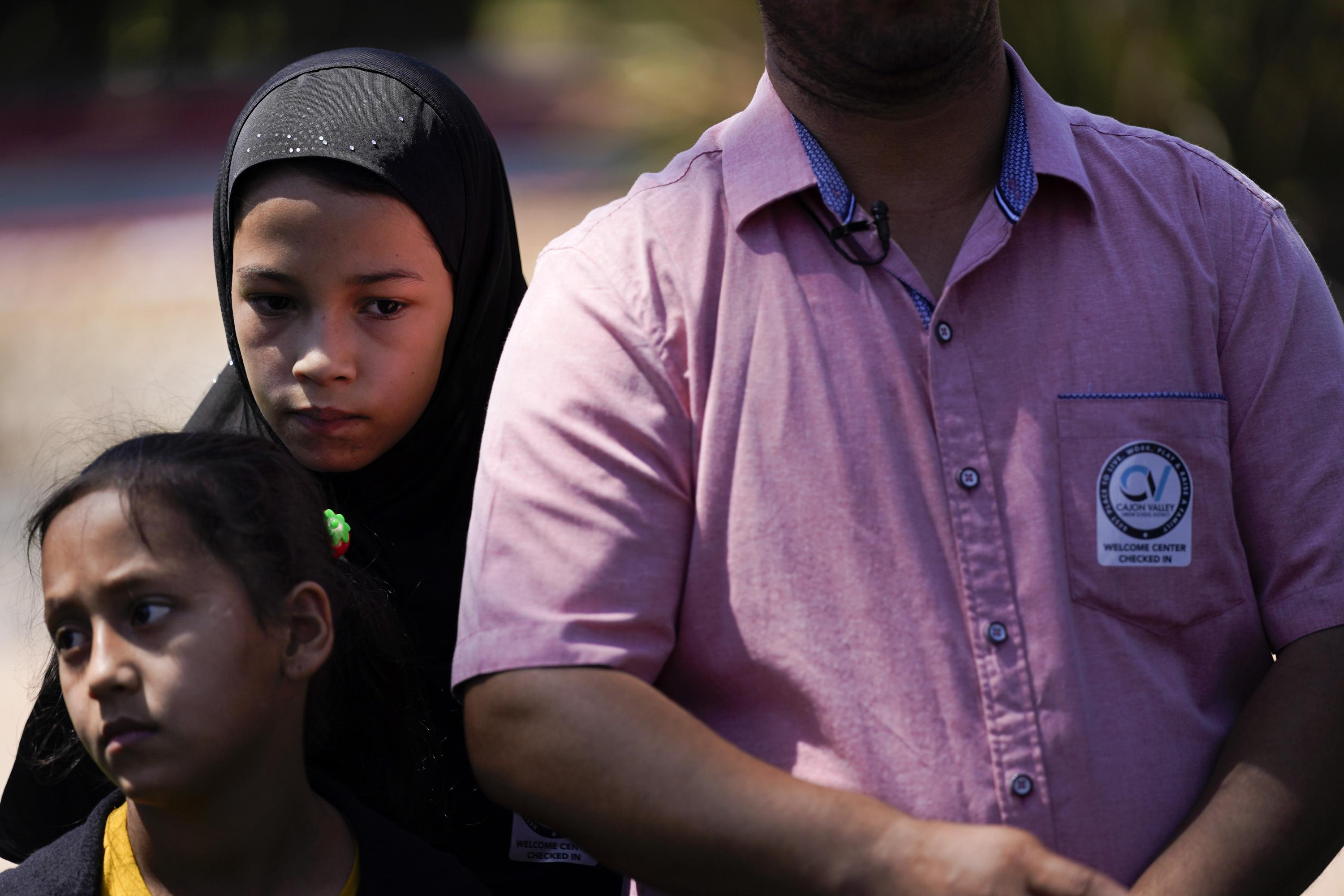 EL CAJON, Calif. (AP) — When Yousef’s wife and their four children boarded a July 15 flight in San Diego to attend her brother’s wedding in Afghanistan, they were looking forward to a month of family gatherings. It was long overdue — the coronavirus pandemic prevented them from traveling earlier.

Their return ticket was Aug. 15, two days before their children’s school year began in the San Diego suburb of El Cajon.