France was the world’s most visited country before the pandemic, for a few obvious reasons. It has world-class museums and popular sites like the Eiffel Tower and Versailles, its cuisine has earned a spot on UNESCO’s World Heritage List, its iconic hotels range from smaller boutique properties to opulent accommodations. And Paris’s stellar Métro and infrastructure helped it nab the upcoming 2024 Summer Olympic Games.

But now, two and a half years after COVID-19 first struck France, the country is attempting to revive its tourism sector, which accounted for 7.4 percent of the country’s gross domestic product in 2018. Since the pandemic hit, France has spent 30 billion euros propping up its tourism sector, according to the New York Times.

All of these factors help explain why the country is the perfect setting for BU School of Hospitality Administration students to learn the principles of hospitality marketing, says Leora Lanz (COM’87), an SHA associate professor of the practice and assistant dean for academic affairs, who taught a course on the subject this summer. It’s one of two courses—the other a food and beverage management class—that make up the hospitality curriculum for this summer’s BU Paris Study Abroad. (The program also offers a separate writing curriculum.)

The hospitality marketing course was designed to be a completely immersive experiential learning session, says Lanz, with less than 25 percent of the classes held in an actual classroom. Students took field trips and met with reps from the Paris 2024 Olympics Organizing Committee, the upscale Royal Champagne Hôtel & Spa (whose parent company’s founder and managing partner is SHA Advisory Board member Denise Dupré), and the marketing agency Pascal Venot. They traveled to popular destinations, including Impressionist painter Claude Monet’s home at Giverny and Disneyland Paris.

The six-week course fulfilled the BU HUB Global Citizenship and Intercultural Literacy requirement, and “became a chance to meet and network with folks in the industry in Paris,” Lanz says, “while learning all about hospitality marketing, its theories and principles, and then how to apply them.” It took Lanz months to line up and coordinate the contacts, which she found thanks to her long career in the global hospitality industry.

Renée Pontbriand (CAS’91), director of BU Study Abroad Paris, says the program’s offerings  received a record amount of interest this summer, and they had to limit the size of certain programs to guarantee the quality of the learning experience. Also, more juniors and seniors enrolled than normal, she says, since they were unable to travel abroad at the height of the pandemic.

Students saw firsthand the effects of COVID-19 on the hospitality industry. It has forced the closure of hospitality venues around the world, France included, and a labor shortage is wreaking havoc on businesses. The clientele has also changed: “Americans are making up probably 40 to 50 percent of the traveling consumer that’s coming to Paris right now,” Lanz explains. The city “is not seeing as many travelers from Asian countries as they normally would see this time of year because of their lockdown situation. And patterns have changed; there are many more short-term bookings, and people are booking last minute. We don’t know if this is the new normal.”

A big part of Lanz’s course involved introducing the students to hospitality brands they had likely never heard of. On one of the visits, the class traveled to the five-star hotel Le Royal Monceau, Raffles Paris, which has a sister location opening in Boston’s Copley Square next year. On another trip, students visited Mama Shelter Paris East, a trendy three-star hotel with three other locations in Paris.

“The students have heard of Marriott and Hilton, and from a global perspective, they need to know about Raffles and Mama Shelter hotels, too, as they are key players,” Lanz says. “It’s important to me to provide our students with these opportunities to teach them about new companies they’ve never heard of before, to teach them about the companies’ DNA, their brand propositions. Is it a fit for the students? Would they want to work for them? And then connect them for potential internships and jobs.”

Another lesson focused on Disneyland Paris. The main park at the French version of the House of Mouse attracted over 9.7 million visitors in 2019, more than the Louvre, the Eiffel Tower, or the Palace of Versailles. The BU students met with Eva Gutierrez, directrice of the Disney Paris hotels Sequoia Lodge and the Davy Crockett Ranch, and a longtime Disney cast member. Gutierrez provided the students with some insight into the history of the park and discussed what it’s like to have a very American destination in a very non-American setting and how Disney shifted its tried-and-true approach to better serve European customers. For example, the French version of the famous Space Mountain ride has details inspired by the science fiction novels of the French writer Jules Verne. Afterward, the group visited the main park and took in the fireworks show.

Kyle McMullin (SHA’24) had never traveled internationally prior to the trip to Paris. The experience exceeded his expectations, and outside of class, he and his friends “found restaurants, shopping centers, entertainment venues, and historical sites to visit together,” he says. “One of my favorite group experiences was the Fête de la Musique [World Music Day] celebration. It had multiple singers, dancers, and many restaurants playing music in the avenues of Paris, and it was our first time trying many French foods, such as escargot and French onion soup.”

Classmate ​​Maggie Thompson (SHA’25) had to take this introduction to marketing course for her major and chose to do so in Paris so she could immerse herself in the city’s  culture, food, and tourist attractions. She enjoyed exploring Paris’ museums, parks, neighborhoods, and monuments by herself or with friends after class, and took trips to Versailles and Chantilly, among other places.

“Experiencing different cultures was incredible and eye-opening and allowed me to create memories I will never forget,” Thompson says. “Needless to say, I crossed a lot off my bucket list this trip.” 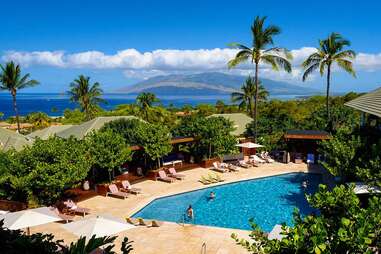 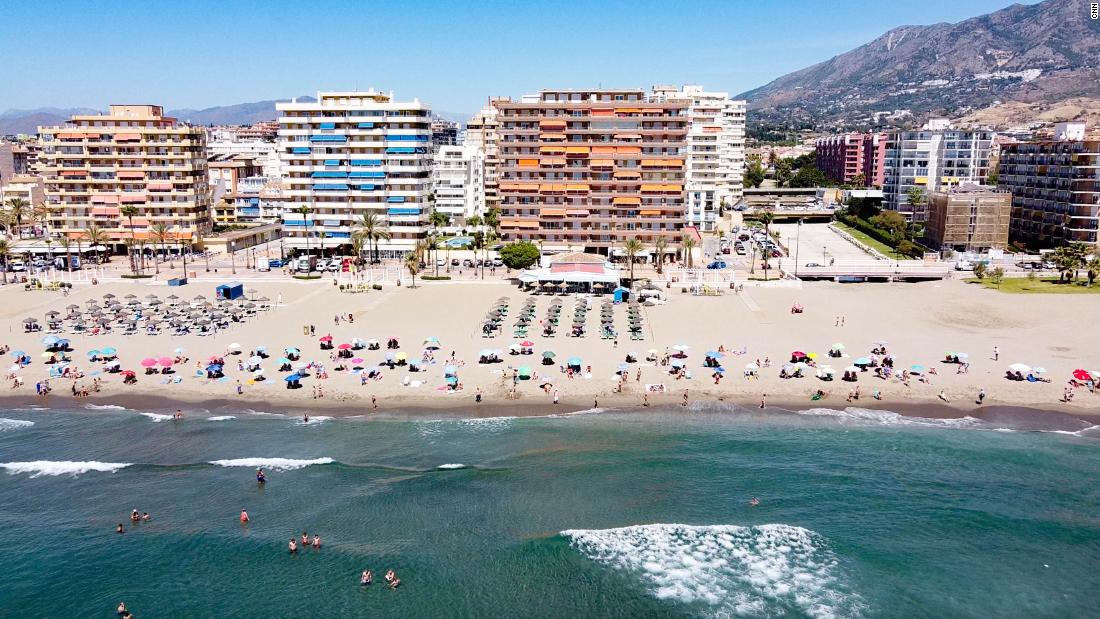 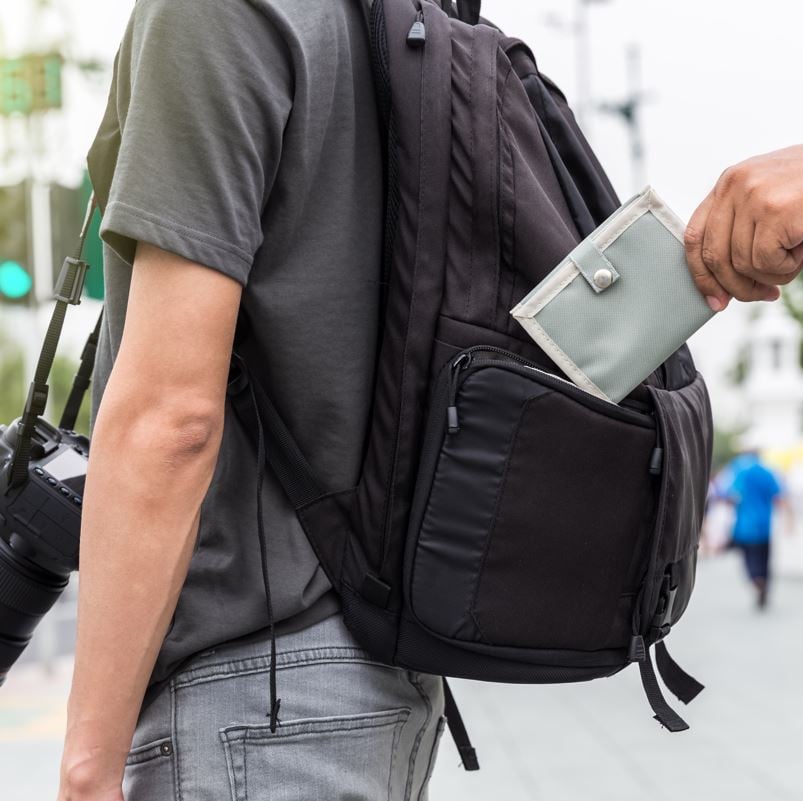 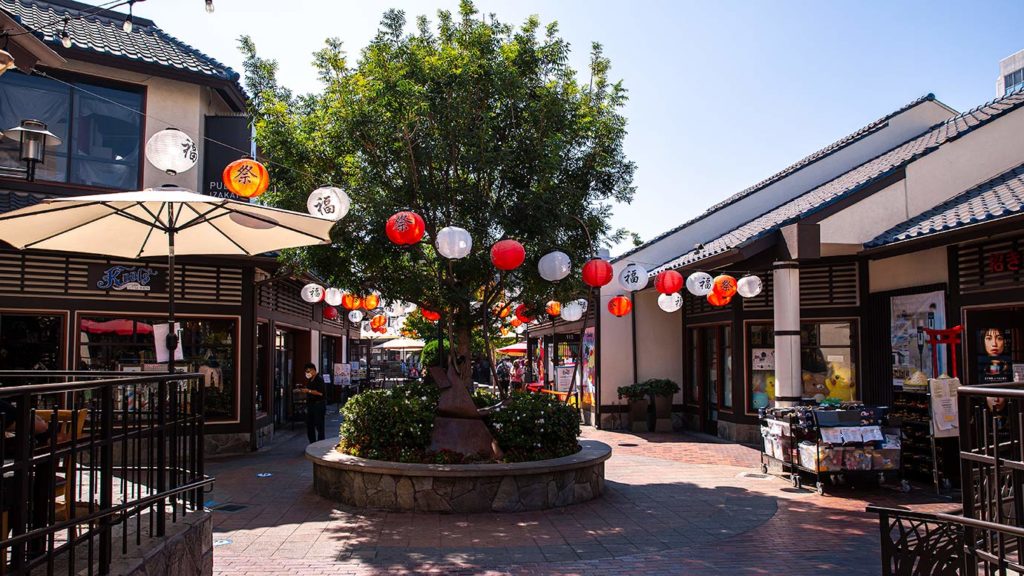