Russia requested the meeting following its decision to suspend participation in the UN-brokered Black Sea Grain Initiative “for an unspecified period of time”, announced this past weekend, in response to alleged Ukrainian attacks against its ships.

The UN’s Emergency Relief Coordinator, Martin Griffiths, and the head of its trade and development agency, UNCTAD, Rebeca Grynspan, briefed ambassadors on the development and its impacts so far.

“Ukraine’s grain exports are not a food aid operation. They do operate as a huge lever on price, with positive ripple effects throughout the world. New security allegations are a cause of grave concern to the Secretary-General and many Member States are worried now that the deal is in trouble,” said Mr. Griffiths.

Ukraine and Russia account for roughly 30 per cent of the world’s exported wheat and barley, one fifth of its maize, and over half of its sunflower oil.

Russia is also the world’s largest exporter of fertilizers, accounting for 15 per cent of global exports.

The Black Sea Grain Initiative was signed by the UN, Ukraine, Russia and Türkiye during a ceremony in Istanbul in July. Under the deal, ships transporting grain from three Ukrainian ports travel along an agreed corridor to markets worldwide.

The UN and Russia also signed a parallel agreement on grain and fertilizer exports.

Mr. Griffiths said it would be “a grave abuse” of the Black Sea Grain Initiative if it were used in any way for military operational advantage.

“The United Nations has the solemn privilege of assisting the parties to implement this unique arrangement. Acting as a Secretariat, the UN is ready to investigate, along with the Member States party to the Initiative, any, and all evidence presented, if requested,” he added.

Furthermore, the mechanism implementing the Initiative – the Joint Coordination Centre (JCC), comprised of representatives from the four signatories – has established agreed processes for incidents and any accidents.

“This is of course why Russia’s suspension is concerning: There is a painstaking process, in the JCC, to arrive at a consensus on matters large and small even when a hot war is raging. The JCC has to be, and is, meticulously impartial,” he said.

Regarding Russia’s allegations, Mr. Griffiths stated that “no military vessels, aircraft or assets are, or have been, involved in support of the Initiative by any party.”

The corridor that vessels travel along “is just lines on a chart”, he added, and provides neither cover nor protection for offensive or defensive military action.

Mr. Griffiths also addressed the alleged misuse of cargo vessels for military purposes. He said no vessels were in the corridor on the night the reported attacks took place, and none reported an incident over the weekend.

Food on the move

Meanwhile, emergency measures have been taken to release some of the cargo from Ukrainian ports and to inspect some of the roughly 100 vessels that are queued up and ready to sail.

The relief chief insisted that the exports from Ukraine and Russia are vital in a world where millions are going hungry and finding it hard to pay their bills.

“Let me also say very clearly that we expect all Member States to work to support the implementation of the Memorandum of Understanding with the Russian Federation, also signed on 22 July, to ensure their own food and fertilizer exports can expeditiously reach global markets,” he told the Council.

Impact of the agreements

Ms. Grynspan amplified this message in her briefing. Since the two agreements were signed, grain exports from Ukraine and Russia increased substantially, and food prices declined for six consecutive months.

However, uncertainty around the continuation of the Initiative is causing prices to spike again, with wheat futures rising by over six per cent on Monday alone. She also warned of the “fertilizer crunch”, with high prices affecting farmers, which could also impact availability of other staples such as rice.

She said the focus has been on finding solutions so that key markets will be able to access Russian fertilizer.

“What we have called the ‘chilling effect’ of the sanctions on the private sector, overcompliance, reputational risks, market avoidance, are still a real obstacle,” said Ms. Grynspan, speaking via videolink.

Regarding UN efforts, she reported that there have been “very intense engagements” with the United States, the European Union, the United Kingdom, and other countries, as well as the private sector.

“But, even with clear exemptions on the sanctions, there is still a lot of work to be continued,” she added.

Russia: Acting without us

Although Russia announced the suspension on 29 October, work has continued at the JCC without its participation, the country’s Ambassador, Vasily Nebenzya, pointed out.

“It is our view that what was concluded…is not to be implemented without us, and the decisions made without us place no obligation on us,” he told the Council.

As the Black Sea “remains an area of hostilities”, Russia cannot allow unimpeded passage of vessels “without our inspection, and we will have to undertake our own measures to control what was allowed by the Joint Coordination Centre without our consent.”

And while Moscow is being accused of provoking world hunger, “Washington and Brussels are passing over in silence the fact that their sanctions are blocking Russian foodstuffs”, he continued.

Mr. Nebenzya said through efforts by Russian experts, shipping volumes on the Black Sea had reached impressive levels, with some one million tonnes transported weekly.

“At the same time, the progress on the Russia-UN memorandum to normalize the export of our foodstuffs is nearing zero,” he stated.

Ukraine’s Ambassador, Sergiy Kyslytsya, said he was “outraged but not surprised” by Russia’s decision.

“This announcement did not come all of a sudden, as Russia has never given up aggravating the food crisis as a tool to pressure and blackmail the world,” he said.

The Ambassador said Russia had previously threatened to quit the Initiative and has impeded ships’ passage since September, a deliberate blockade affecting hundreds of vessels.

“Crocodile tears of Putin’s representative do not cover up the cynicism of his masters and their total disregard towards the critical nutrition needs of millions of people in the different parts of the world,” he said.

Mr. Kyslytsya was concerned that Russia was misusing the Council to promote false narratives.

“Today, we have again faced Russian attempts to discredit the Council by turning it into a venue for circulating a new portion of lies, the lie that serves the same goal: to cover up its aggression against Ukraine, its war crimes and crimes against humanity, as well as its actions aimed at aggravating the food crisis worldwide,” he said. “This practice is discrediting the Council and it must be stopped.” 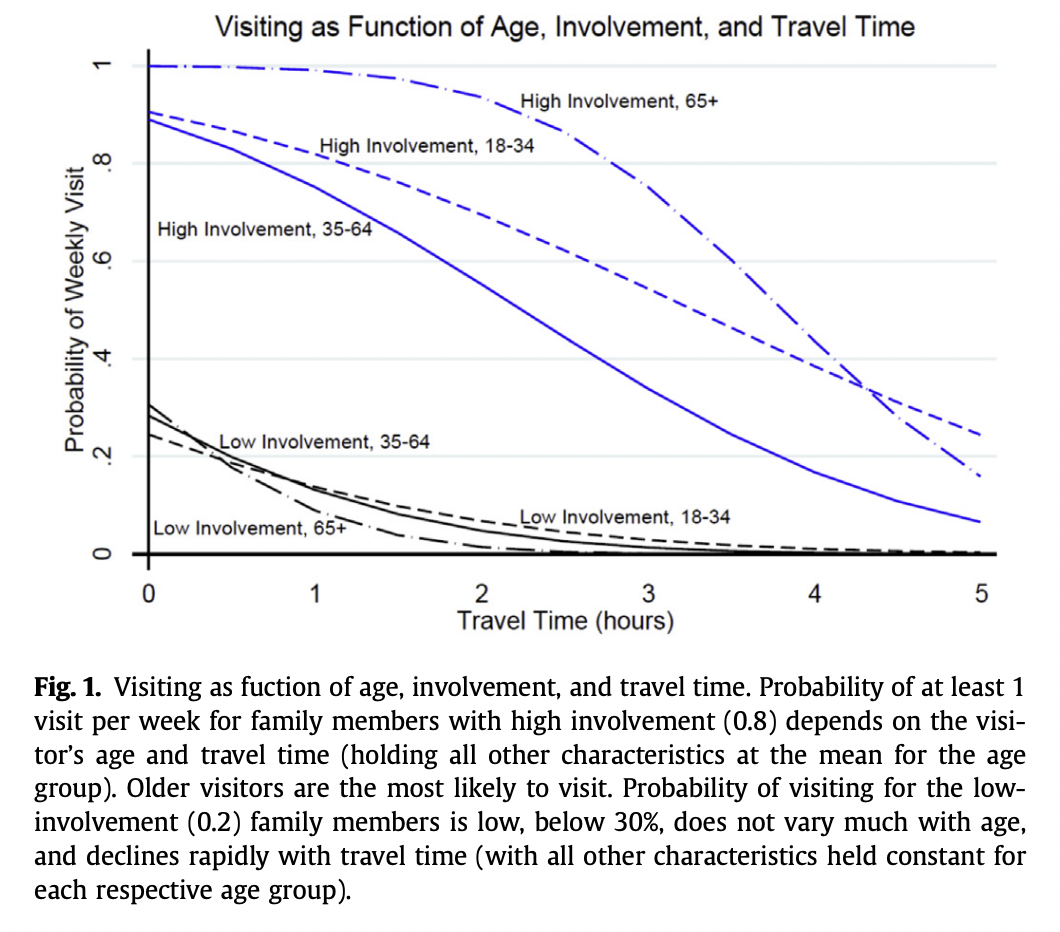