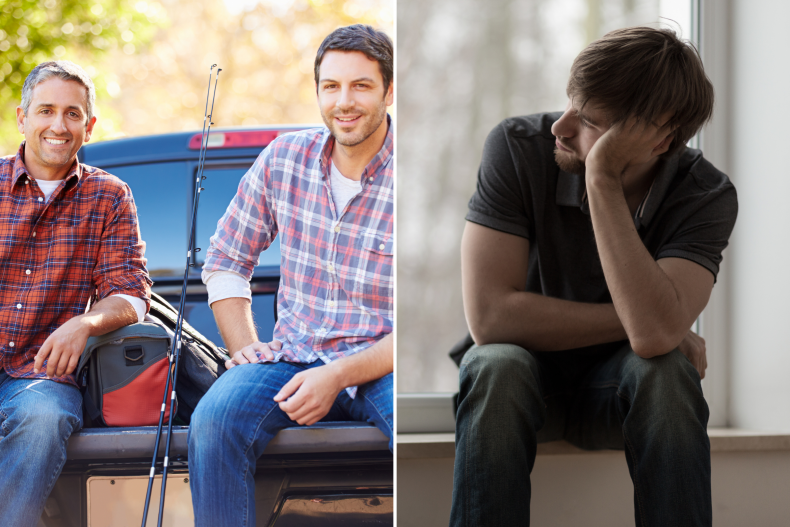 The internet has sided with a man after he refused to invite his stepbrother on an annual “brothers’ trip”.

Shared on Reddit’s popular r/AmITheA**hole forum on Thursday, the post has received thousands of upvotes and hundreds of comments.

Poster and user u/random_regen44 explained: “I, my brother, and our half-brother used to go on an annual trip with our dad. Since my dad had a serious health complication three years ago, it turned into a brothers’ trip. We used to invite my stepbrother years ago but he never wanted to go.”

All in their 20s, the man explained that he and the stepbrother do not get on well.

“Our dad married his mom when I was 8,” he explained: “My mother had been dead for six years by then. But his parents have been divorced for four years.”

He explained that the stepbrother’s father was very wealthy, and the stepbrother was determined to drive a wedge between the other brothers: “He refused to be respectful towards my dad, rubbed his expensive toys in our faces. I guess the point where we completely wrote him off was when we were 16. He had a car and never allowed us in it.”

The Redditor recalled how on a rainy day, the stepbrother refused to drive the others to school, driving past them as they walked insulting their father instead.

“For our youngest brother, our stepbrother hated him the moment he was born, used to bully him if we didn’t keep an eye on him,” explained the poster: “There was an incident that ended with the youngest needing medical help and he has hated his older brother since then.”

In data recorded in 2011, nearly one-third of all children in the U.S. lived in a stepfamily household before reaching adulthood. Despite being a common family setup, many families report issues with relationships among stepfamilies.

In a 2021 study undertaken at Diponegoro University, Indonesia, researchers reported that: “In general, step-siblings describe step-sibling relationships as negative and conflictual.”

Utilizing qualitative research, the study examined the factors influencing relationships between stepchildren and the impacts of stepfamilies on the wider family. They reported that children with positive step-sibling relationships showed a more positive caregiving relationship, while those relationships dominated by fights and arguments were more likely to have a critical view of each other.

Research also found that the step-sibling relationship can have a big impact on the overall atmosphere of the family and that children that find themselves in stepfamilies need the support of close family members during what they called the “acceptance process” to adjust to the new family dynamic.

A few years before, the stepbrother had come out as gay and his father had disowned him. The Redditor explained that his mom and dad did the right thing and continued to support him. But the brothers still had not had much to do with him.

But an issue had arisen after the brothers took their usual annual trip this year: “Last Sunday we were having a family dinner and my stepbrother was there,” wrote the poster: “We showed our parents the photos we took and shared some stories. My stepbrother excused himself halfway through but we thought nothing of it. Later mom told us that he broke down in the kitchen, saying that he felt excluded and wished we had invited him.

“I just hummed, but the youngest told mom point blank that it was a trip for us brothers, he didn’t qualify. She didn’t insist or anything but she seemed down. Now I am feeling a bit guilty, AITA?”

Despite his concern, other commenters sided with the Redditor, telling him that he was not in the wrong.

One comment which received over 7,000 upvotes said: “[Your] stepbrother has not been a good brother to you, and was actively harmful to your youngest bro. You can’t just erase the past by not acknowledging it. If he wants a relationship with any of you, he’s going to have to make amends for the way he’s treated you.”

Another reply said: “NTA, why would you bring your youngest brother’s abuser on a trip with you guys?”

“He can’t expect to be forgiven and included without having to do the work of proving that he’s changed, and even then it’s not really up to him,” wrote another Redditor.

“He earned his alienation,” said one comment, but also continued: “If it truly made him that sad, maybe he has changed.”

“People are totally capable of change, but part of real and true change is admitting your wrongs, apologizing for them, and showing that you really are doing better,” wrote another user. 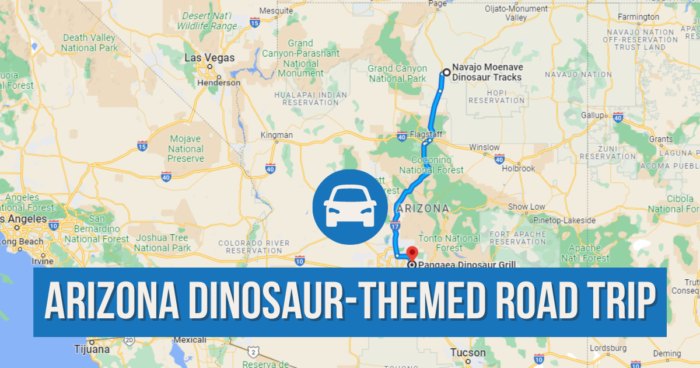 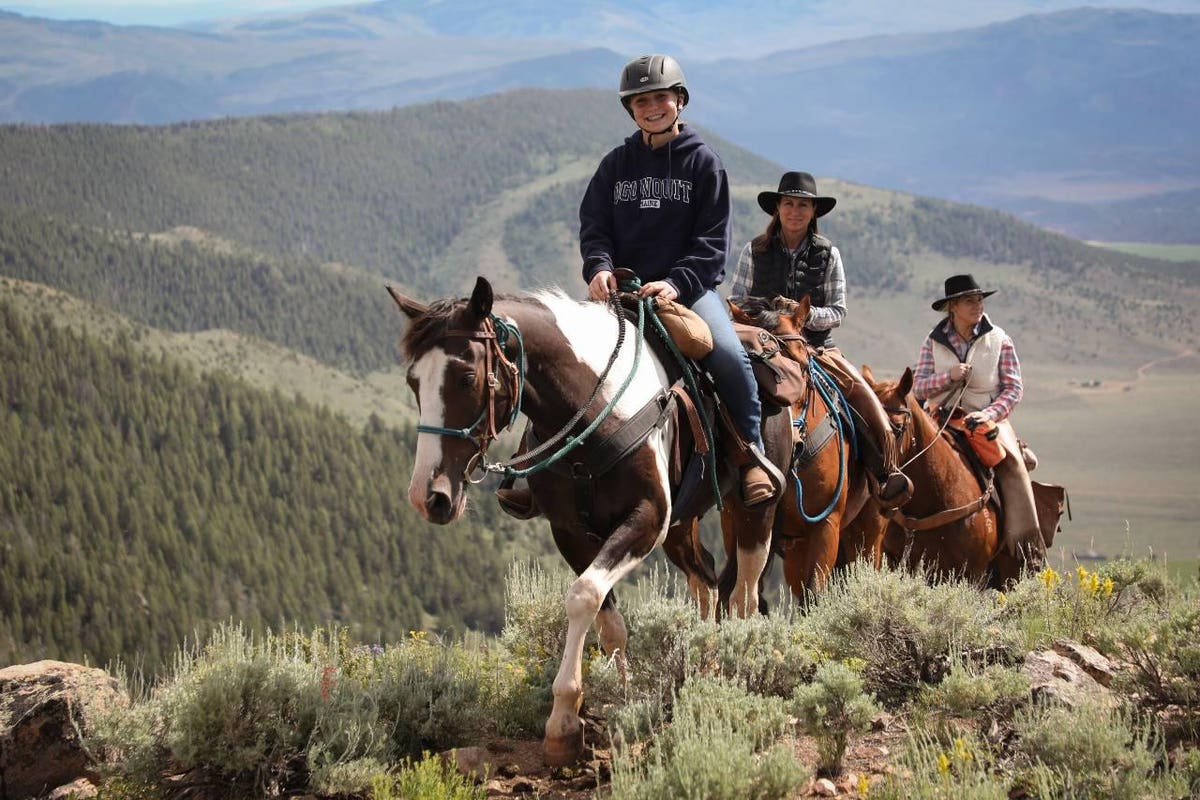 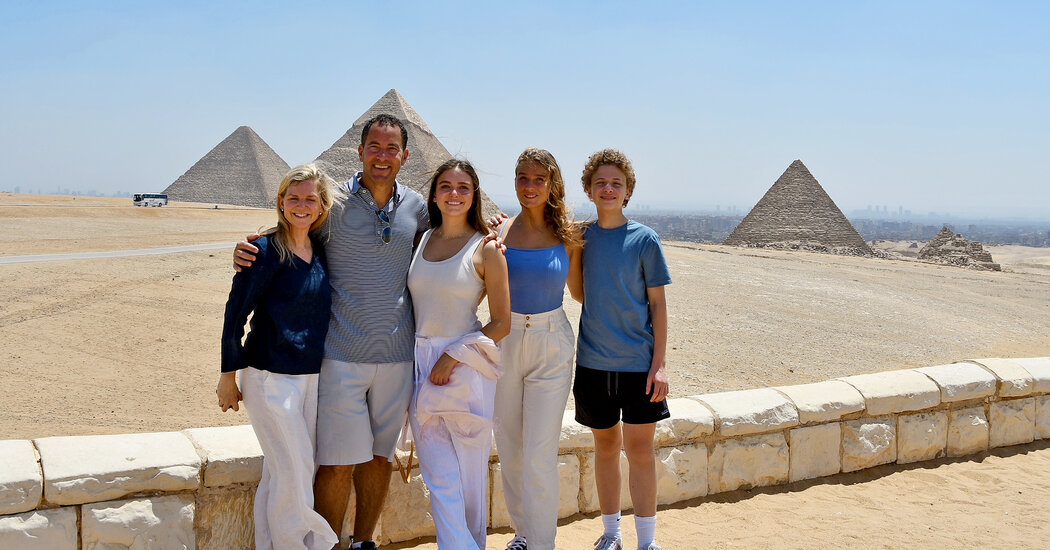 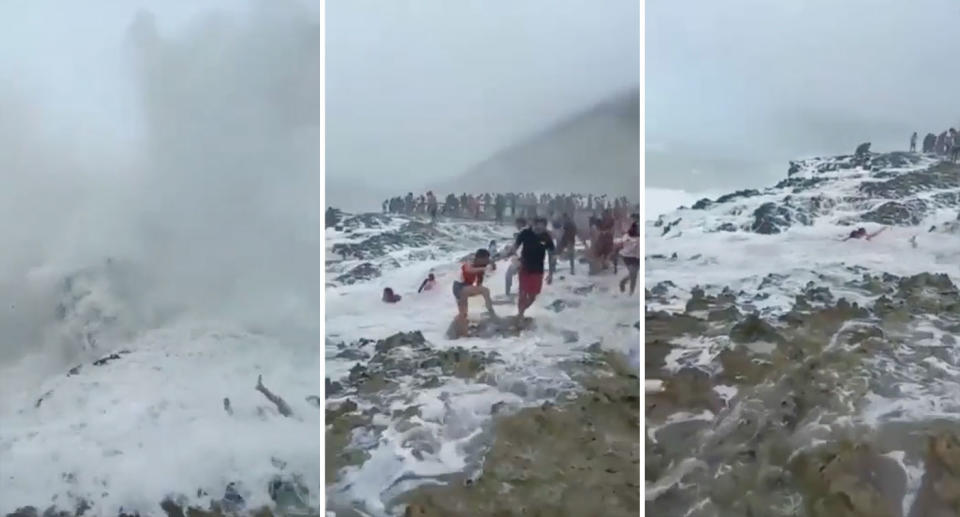