Skip to content
Editor’s Note — Sign up for Unlocking the World, CNN Travel’s weekly newsletter. Get news about destinations opening, inspiration for future adventures, plus the latest in aviation, food and drink, where to stay and other travel developments.

(CNN) — What could be better than one wide-ranging high-speed rail network? Three or four competing ones, which look set to not only improve travelers’ options but also (hopefully) drive prices down.

Friday saw the launch of iryo — the latest company to enter Spain’s fast train market, which is already pretty crowded. State carrier Renfe was joined by French-owned upstart Ouigo in 2021, and promptly launched its own low-cost arm, Avlo, in response.

With iryo’s arrival, that makes three official competitors, but four competing brands — making Spain the first country in Europe to have so many high-speed options.

Trenitalia has brought the trains to Spain: no fewer than 20 Frecciarossa or “red arrow” trains — the flagship train in Italy, which can run at speeds of up to 223 miles per hour. Italy’s high-speed rail project is such a success that it played a part in killing off the national airline. So watch out Iberia.

Iryo launched Friday with operations between Madrid, Barcelona and Zaragoza, and will continue on December 16 with Madrid, Cuenca and Valencia. More routes are waiting in 2023: connections to Seville, Malaga, Cordoba and Antequera on March 31, and Alicante and Albacete on June 2.

The company has signed agreements to offer combined tickets and travel experiences with Cercanías (regional metro area commuter rail systems) and Air Europa. It will operate 30% of Spain’s high-speed services, and aims to carry eight million passengers a year.

Billing itself as being centered around “customization and flexibility,” the trains have four classes of travel — the intriguingly named Inicial, Singular, Singular Only You and Infinita. Three of them are tailored towards business travelers, said the company in a statement, but all seats onboard will have USB and standard power sockets, individual armrests and free 5G Wi-Fi.

The seats in the Singular Only You class.

The onboard menu, Haezea (which means “wind” in the Basque language), will be full of seasonal ingredients and “healthy options,” prepared on the spot, the company says.

A maiden voyage on Monday was attended by Spanish politicians. It was hailed as a “decisive step in the advance towards new mobility in Spain” by Ximo Puig, president of the Generalitat Valenciana.

The Frecciarossa trains will have four classes.

Trenitalia’s Luigi Corradi called the launch a response to the “environmental and social sustainability goals set by the European Union to improve travel in every country.”

While Nick Brooks, secretary general of ALLRAIL (the Alliance of Passenger Rail New Entrants in Europe, which represents independent passenger rail companies), said ahead of the launch: “It is great to see how commercially driven Open Access services – such as iryo — are making long-distance rail more attractive and winning travelers away from less sustainable transport modes, namely airlines and cars.”

The buffet promises to be a top draw.

The group called for “competition between different operators on all high-speed rail routes in Europe” in a statement, calling companies like iryo “the future of passenger rail.”

As for prices, looking at December availability, tickets for the 382 mile, 2hr 45 minute journey from Barcelona to Madrid start at just €18 ($19), though most journeys are around €50. To drive between the two cities would take over six hours. 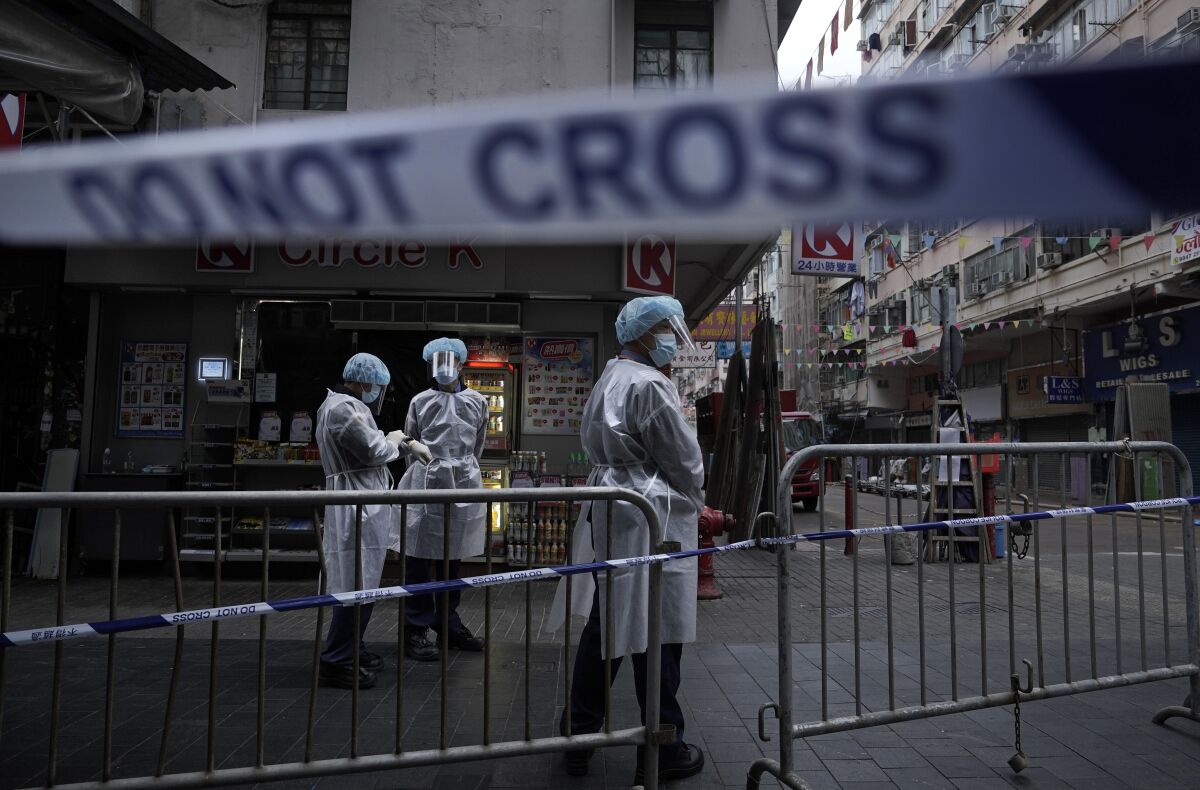 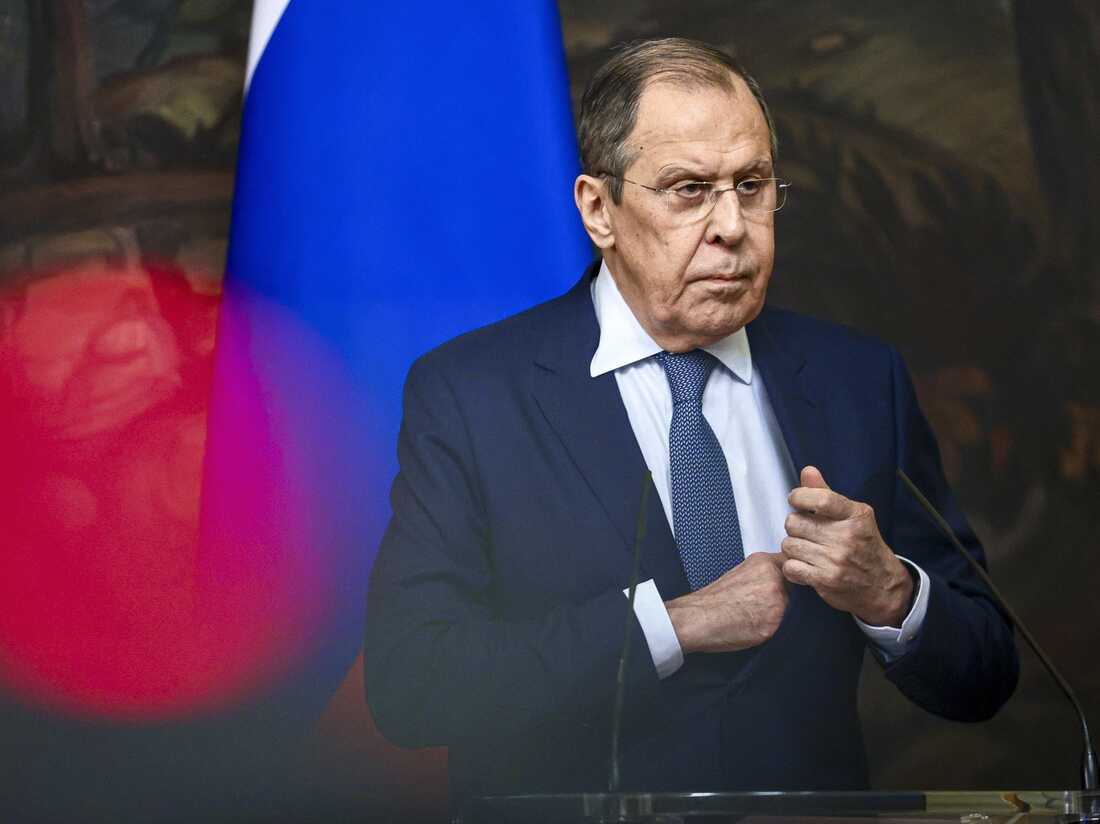 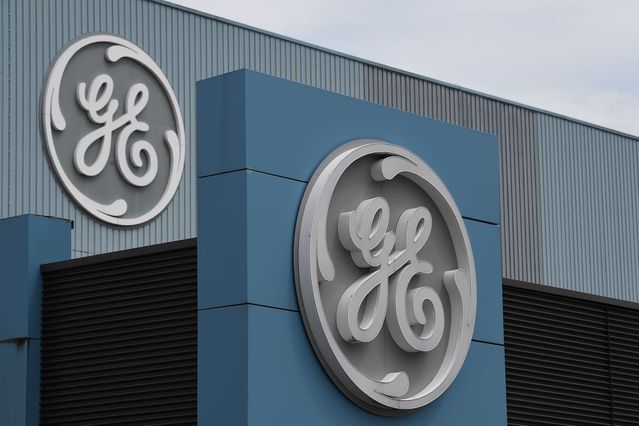