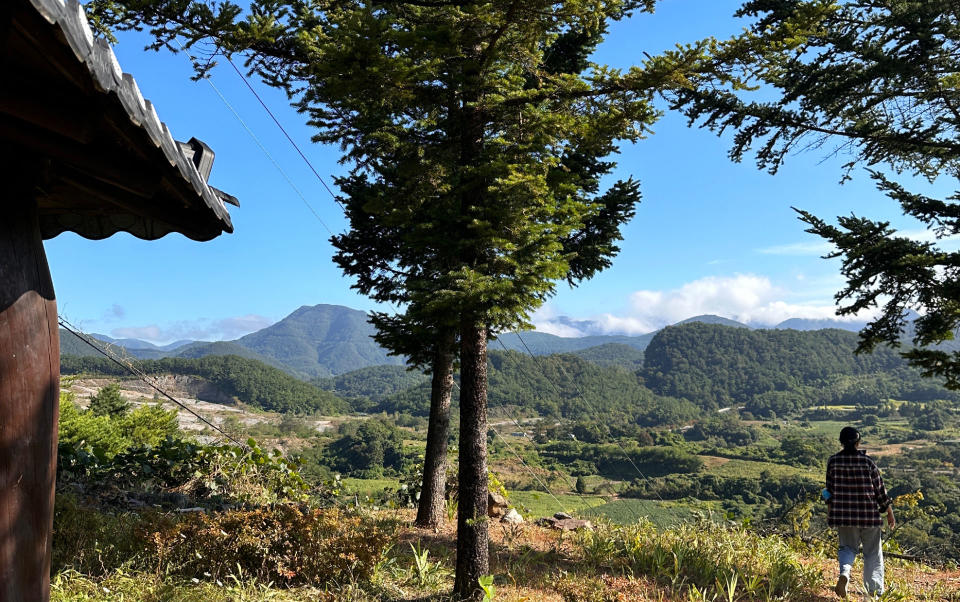 The iPhone 14 series was released after much anticipation — as with the brand’s new releases each year, let’s be real — and we were one of the lucky few to get not only get a hold of the coveted smartphone, but also put it to the test overseas.

To say it was timely is an understatement. Just like the rest of the world, we were preparing for a trip abroad (much to the chagrin of our bosses) as some form of revenge travel: the pandemic had kept us locked up in this humid little city for far too long and we were ready to see the world again with fresh new eyes…or in this case, new camera lens.

As a disclaimer, we won’t be getting down to specific technical aspects in this article. Here, we want to present the iPhone 14 Pro to you in the way you’d use it for yourself, in your daily lives and how it performs to capture some of your favourite memories. We also compared it against our previous iPhone 12 as a point of reference, in case any of you are looking to make the switch.

The photo references have been compressed for web compatibility and may appear slightly different to the original, with no fault of the iPhone.

If you already own an iPhone 13, this feature might not come as a surprise to you, but we were thoroughly grateful for the varying photographic styles you can apply to your camera before you even take the shot. What this does for us is reduce the time to edit each picture manually, and choose the best style for whatever’s in front of us. We spent time in South Korea during the transitional period of summer to autumn, so it was natural to use the Warm photographic style for the most part of our stay.

Now, we didn’t think too much about the camera’s zoom function when we used it. Once you’re accustomed to a new phone, the immediate thought would usually be: “Wasn’t it always this good anyway?” That is, until we snapped a picture for ourselves with both the iPhone 14 Pro and the iPhone 12 for a side-by-side comparison.

Below, we have a picture taken on both the iPhone 14 Pro and the iPhone 12 — The details captured and colour accuracy by the former is an astounding upgrade compared to what we were working with previously, and the pictures speak for themselves. We also added a picture of a (literally) busy bee collecting pollen at 8x zoom, and not only did the phone manage to capture a clear image on Live mode while it was moving, it also identified the clear lines on the transparent wings of the body.

The portrait mode also sees an upgrade if you’re fond of using the feature to snap food pics like us. You already know from the above pictures that the sharpness of the phone is significantly better, but you’d be pleased to know it doesn’t lose its focus even on Portrait mode. While the Portrait mode changed the way we could introduce the bokeh effect into our pictures when it was first released on the iPhone, there were certain gripes we had with it.

For starters, you’d have to have the subject a certain distance away before you could get it to focus, and you’d need a clear subject in the foreground before you could use it properly. Below, even with multiple subjects in the foreground, we could focus on a single, detailed seaweed origami whilst blurring out the rest of the image. We didn’t have to move too far away for it to work, and the background remains quite naturally blurred out.

When we’re travelling, sunny skies are, of course, always welcome, but it also proves to be an issue when taking photos. Imagine finding the perfect background for your IG photo only to realise the sun’s right up in the back and you, the rightful subject and main character of this trip, disappearing into a mere shadow.

Above, two examples of what would normally be an overexposed photo as a result of harsh lighting turned out with no issues — not only was everything well-lit, the colours stayed true to life as well.

On the other hand, even in low light settings indoors, the iPhone 14 Pro seemed to hold up pretty well, thanks to a new image processing pipeline. There is also has better noise reduction in low light as seen from the images below.

The pill-shaped dynamic island differentiates the iPhone 14 Pro and Pro Max from earlier versions, and even the iPhone 14. Here, you’re alerted to notifications and current activity in progress…which was a feature that felt more like a nice-to-have, rather than something life-changing for us.

However, the one time we truly appreciated the feature was on our road trip. Music is an indispensable part of lengthy drives, and it really was convenient to keep our title as resident DJ while still being able to keep an eye on the navigation screen at all times.

We’d honestly like to rave about the video quality and the cinematic mode (we’re entering our influencer daily vlog era here) and the action mode, but we’d like to direct your attention to our social media pages on Instagram and TikTok for upcoming videos that’ll show you exactly how they’ll look.

Our verdict? Take the plunge and get it if you’ve been using anything older than an iPhone 12. The A16 bionic chipset is much more powerful and efficient compared to the A14 chip in the iPhone 12 (it’s a small difference for those thinking of switching from the iPhone 13), and for avid travellers, this is really the only camera you’ll need to bring around on with you on your next adventure. The price tag may be a little steep, but as we like to say, “money is temporary, memories are forever.”

For more information (and to order this handy piece of metal for your travel photography needs), head to the link here.

The post Here’s why the iPhone 14 Pro is one of the best travel hacks today appeared first on Lifestyle Asia Singapore.

The best and worst times to drive to avoid traffic Best Travel
Where to travel in 2023: The best destinations to visit Best Travel 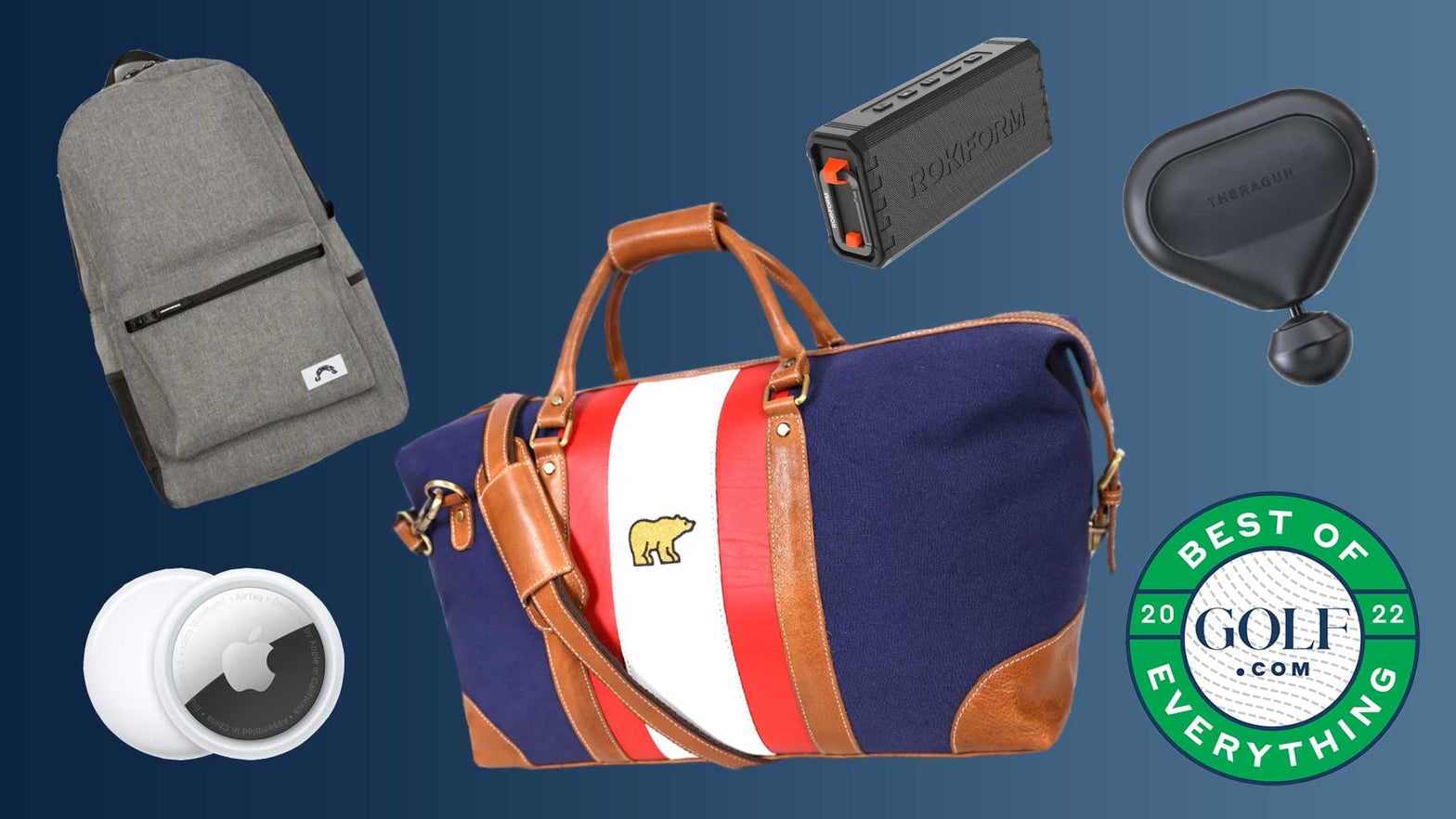 13 things to pack for your next trip Best Travel