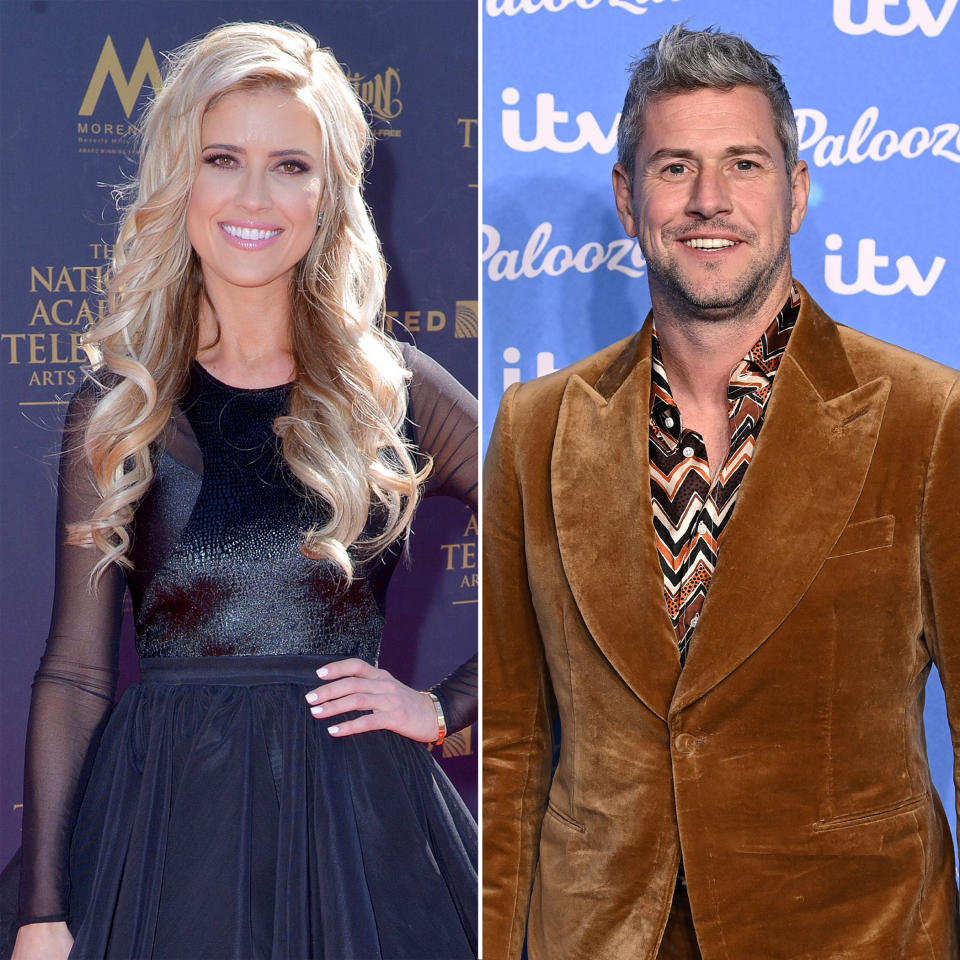 Getting a dig in. Christina Hall (née Haack) subtly put Ant Anstead on blast after she couldn’t show photos of their 3-year-old son, Hudson, during a family trip.

The Christina on the Coast star, 39, took to social media on Sunday, November 20, to offer a glimpse at her upcoming getaway. In the Instagram Story pics, Christina was joined by husband Josh Hall and her two kids with ex Tarek El Moussa, daughter Taylor, 12, and son Brayden, 7.

“✈️ 3 kids + us = 😜,” she wrote alongside a pic of the group sitting on an airplane. The reality star continued to document their trip to Tennessee on Monday, November 21, writing, “Must stop at our fav 🍦 spot.”

The HGTV star noted that Hudson, whom she shares with Anstead, 43, was with her. “Hudson is here too but can’t be ‘here’ 🎥,” she added.

The petition was later dismissed and a court date was scheduled for March 2023. Meanwhile, the England native filed a new declaration in September claiming that Hudson’s involvement in Christina’s social media advertisements and TV project were detrimental to his well-being.

In court documents obtained by Us Weekly, Anstead questioned Hudson’s exposure to reality television through his mother.

“The risks for a child working on a television production set (even if that ‘set’ is Christina’s home) are innumerable and well documented,” he detailed in a declaration about his ex-wife’s upcoming reality series. “Putting aside the obvious pressures of working within a TV production environment, children involved in television production often have lingering issues that affect their welfare, worldview, and self-image, leaving them diminished and dependent upon the perceived approval of others for their self-worth.”

At the time, the car builder expressed concern about how Hudson’s image would be used on social media and for paid content. “It is my goal to ensure that Hudson is allowed a childhood that is joyful, healthy, and natural, with as few stresses as possible, and this should be prioritized above creating commercial opportunity and content,” Anstead added in the legal paperwork.

Christina, for her part, slammed Anstead’s public claims about her parenting.

“The allegation that I am ‘exploiting’ our son is truly offensive and simply untrue. After seeing what Ant has written in his Supplemental Declaration it is clear that his motivation is not Hudson’s best interest,” the Flip or Flop alum, who was married to Anstead from 2018 to 2020 wrote in her legal response. “He appeared in a few of my own Instagram ads that each took less than 5 minutes to film. I have all the footage and they were all fun activities that he enjoyed doing, such as a playing with toys or making cookies.”

One month later, the Christina in the Country host announced that the pair came to an agreement about Hudson’s social media presence.

“Hudson’s father has made attempts to turn my family, friends and fans against me through manipulation tactics and false information. This has had great impact on me and my household,” the interior designer wrote via Instagram in October. “Because of this, I have made the decision to no longer feature Hudson on Instagram, my tv shows or any social platforms until he is old enough to make this decision for himself.”

U.K. family on the hook for tens of thousands of dollars after dad gets sick in Calgary Family Trip 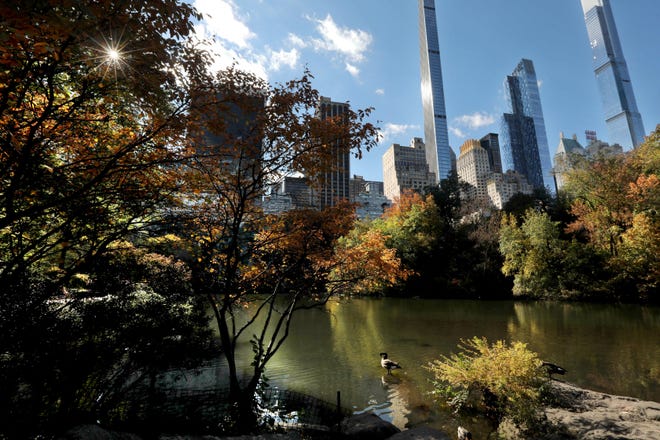 The 10 best places to visit with kids Family Trip 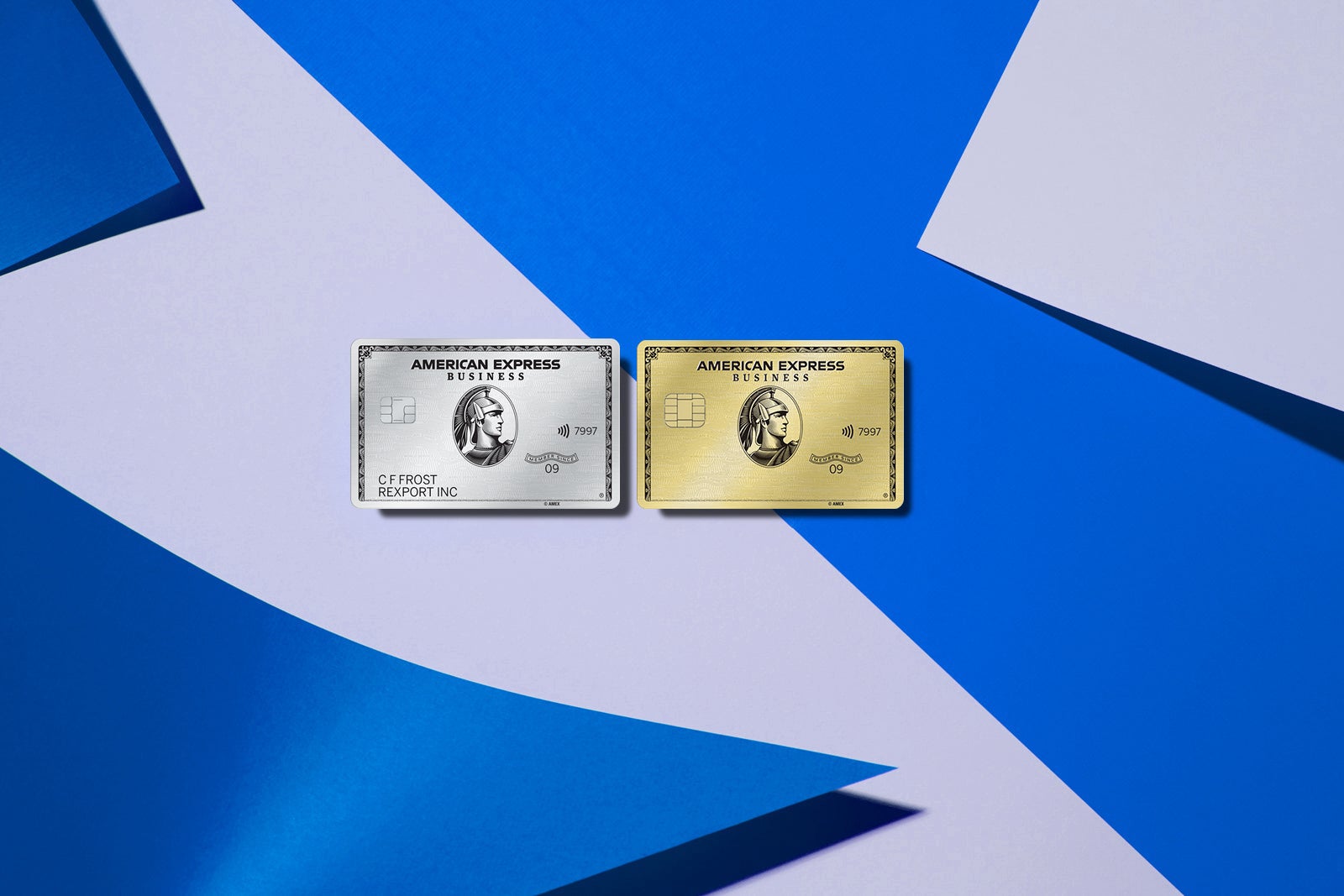 This family has 11 million points. Here’s what they can do with them Family Trip 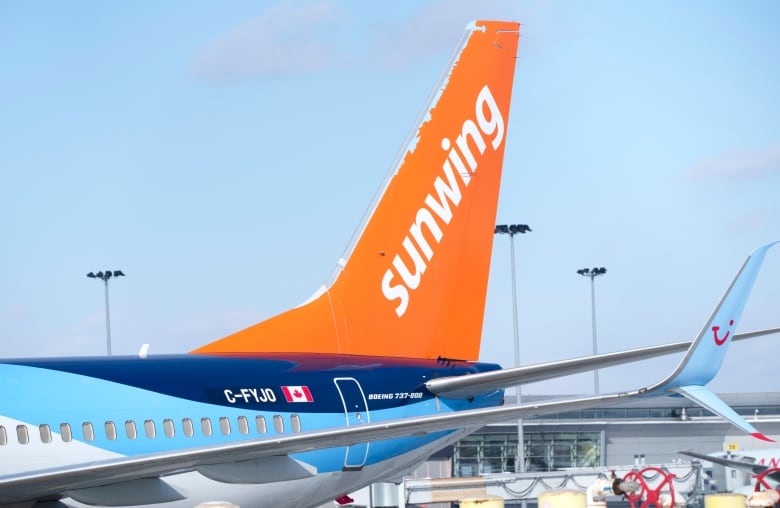 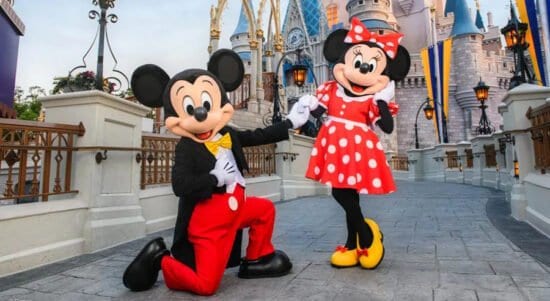 Family Looking at $1,000 Per Meal on Next Disney World Trip Family Trip