A city with distinct neighbourhoods and a cultural vibe, Atlanta is hustling and bustling with modernism, culture, and that undeniable southern charm. Starting from the eastside, which has the best suburbs in the country, to the west, where museums, lofts, and factories thrive.

One of the most famous cities in the country, Atlanta is among the top-rated tourist spots visited by millions of people worldwide. Are you planning to visit Atlanta? If yes, you are in for a treat. There are many reasons that make this gorgeous city worth your time, money and of course – lots of love!

Millions of tourists visit Atlanta to have fun with their friends, family, and loved ones. The tourist sites in the city can really make it a memorable trip.

For you, Coca-Cola might be just another drink. But for Atlantans, it is a major part of their history and tourism. Invented in 1892, the only purpose of this drink was medicinal until it transformed into this scrumptious beverage that we now get to sip on almost every day. In 1990, the city welcomed the World of Coca Cola – a museum featuring all you need to know about the mighty Coke in Underground Atlanta. Featuring Coke from different parts of the world to a museum that covers everything about the beverage, the tourists can come with families and have a really great time. Don’t forget to watch how Coke is bottled, take pictures with the iconic polar bear and take souvenirs back home.

Atlanta is a notable part of Olympic history. Centennial Olympic Park was built as a meeting place for tourists and residents. The primary purpose of this park was to let people enjoy themselves during the 1996 Summer Olympic Games. It is now one of the most prominent attractions in Atlanta. Most vibrant events like concerts, outdoor exhibits, festivals, and other special events still occur here. Besides featuring gorgeous fountains, luscious greenery, and a mighty-spirited vibe, stunning hotels are featured around the park. This makes the Centennial Olympic Park a highly-regarded tourist spot in the city.

The Georgia Aquarium, which opened in 2005, holds over 100,000 aquatic creatures representing thousands of species. Located in downtown Georgia, it was known as the largest aquarium in the world. This record was broken in 2012. There are so many aquatic creatures to explore, from whales to sharks and dolphins to sea lions. The bottlenose dolphins and manta rays are among its tourists’ favourite sea life animals. The Georgia Aquarium is a must-see for its spectacular galleries, engaging performances, and innovative interactive aquatic exhibits. If you have a surfers’ permit, they allow you to take a dive in the waters and swim with these gorgeous wonders that live below ground level.

You may also like: 10 American Mountains Worth a Visit in 2021

A very popular TV channel, part of several controversies and talks of the town, CNN is located in the heart of Atlanta. These headquarters, earning a 4.2-star review on Google, are open to the general public for detailed tours. Spend a day backstage with a tour guide who will help you explore and tell you everything about the oldest news channel in the world. There is just a lot to catch up on, from witnessing live news broadcasting to how the editing team works. Old folks love watching the news, so this can really be a cherry on top for seniors on their trip to Atlanta. This trip does require a pass, so you need to check with the management prior to visiting. The earlier you visit, the better because they do run out of slots to take more people in.

Located at a 30-minute drive from the city, Stone Mountain Park is a must-visit. This huge chunk of granite rock can be regarded as the 8th wonder of the world because it is a granite mountain home to extremely rare flora and fauna. Hike to the top to see the stunning Atlanta skyline and spend a night beneath the stars. Seniors and children also enjoy this because you can take a cable car to the top other than hiking.

Other Things That Make Atlanta Unique

Other than spectacular tourist sites, there are plenty of other reasons that make a trip to Atlanta worthwhile.

Atlanta holds on to its rich heritage and history very proudly. The city was discovered in 1837 as a centreAtl for railway transportation around the country. Mostly populated by the African-American population, the people here were enslaved for a very long time and deprived of their basic rights. This was until the first civil rights movement for black people started, and they eventually got their rights as equal American citizens. Today, Atlanta is home to a diverse range of races, cultures, ethnicities, and religions without any discrimination and human rights violations. This massive revolution is still remembered by people. Landmarks like the National Center for Civil and Human Rights are there to remind us that Atlantans are really strong-willed people who know how to stand up for themselves.

Atlanta offers a scrumptious dining scene. There is something for everyone from classical southern flavours like fried chicken to a widespread fine dining scene. The city boasts exceptional cuisines from some of the best chefs in the world. Krog Street Market is a popular spot among locals who want to grab a bite from the 16 eateries and just chill. All you have to do is choose something you want to eat, get there, and Atlanta will make sure to offer you a dining experience of a lifetime. This is a great representation of diverse cultures and ethnicities in the city.

Atlanta’s art culture is not to be missed, with worldwide art shows and eye-captivating street art. Atlanta is home to some of the Southeast’s greatest art galleries, art festivals, paintings, and developing community exhibits. A lot of exhibitions are even walk-ins for everyone. Artists around the world know that no one admires art more than Atlantans. This is why there are artists around the world hoping to get some recognition here. Other than this, the people are still well-rooted in traditions that they know how to bring the lost Southern charm back.

Nobody knows music more than the people of Atlanta. From hip-hop to modern pop and even rock, Atlanta has produced some of the finest musicians in America. You know a city really is in love with music when popular names like Luda Cris and Flo-Rida belong from there. Other than modern music, the residents enjoy country music and blues. The city hosts some of the best local and national-level concerts. They play a part in its thriving economy and allow new talent to step forward and make a name. If you love playing music, Atlanta certainly has a chance for you, no matter where you belong.

Atlanta is one of the most culturally rich and diverse countries of all time. Millions of people around the world visit this city to explore its traditions, mouth-watering foods, mind-blowing tourist spots, music, and art. You can take this trip with family, friends or all by yourself. 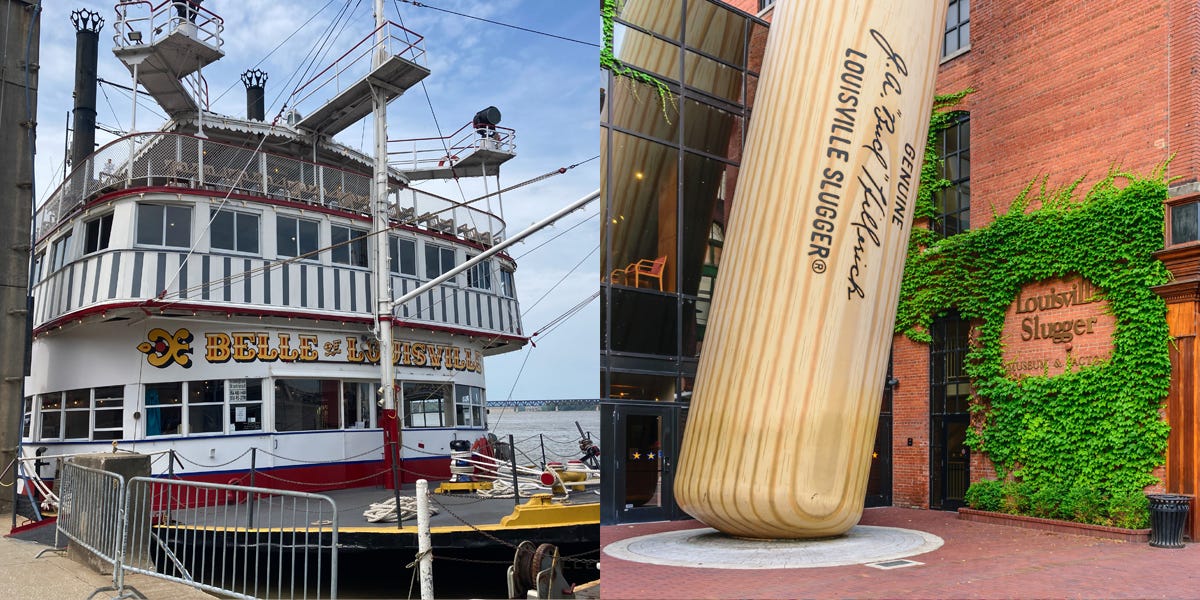 The Best Things to Do in Louisville, According to a Local Best Tourist Spot 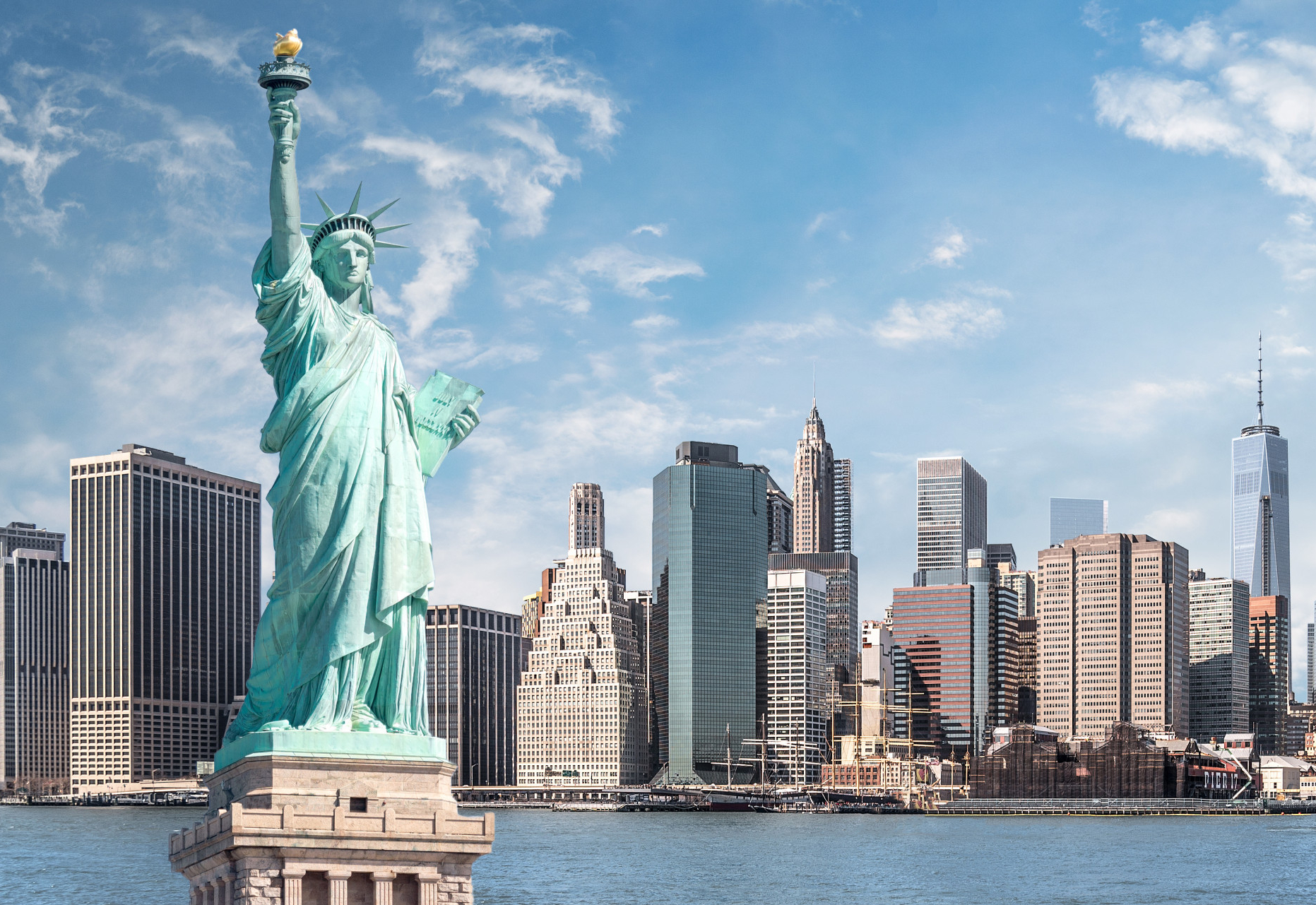