To the moon, again!

NASA launched the Artemis I mission from Florida at 1:47 a.m. ET on Wednesday morning, with the agency’s most powerful rocket ever kicking off a nearly month-long journey with a ground-shaking liftoff.

While no astronauts are onboard, the Space Launch System (SLS) rocket carried the Orion capsule to space in a demonstration for NASA’s lunar program. Artemis I will not land on the moon, but the spacecraft will orbit nearby before returning to Earth in 26 days. 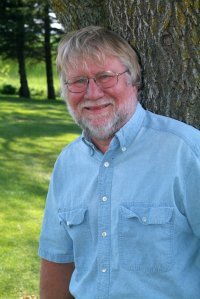 It’s that season again when spooky, creepy creatures prowl about, scaring the beejeebers out of every man, woman, and dog they encounter.

But enough about the latest crop of political candidates. Halloween is also just around the corner, a holiday that’s undoubtedly the coolest of them all owing to its association with so-called “hijinks”.

Back when I was a kid, the most popular hijinks involved tipping over outhouses. I don’t know why this was so much fun; maybe it was because we secretly hoped that some unsuspecting individual would be inside when the privy plopped. The ultimate achievement in the