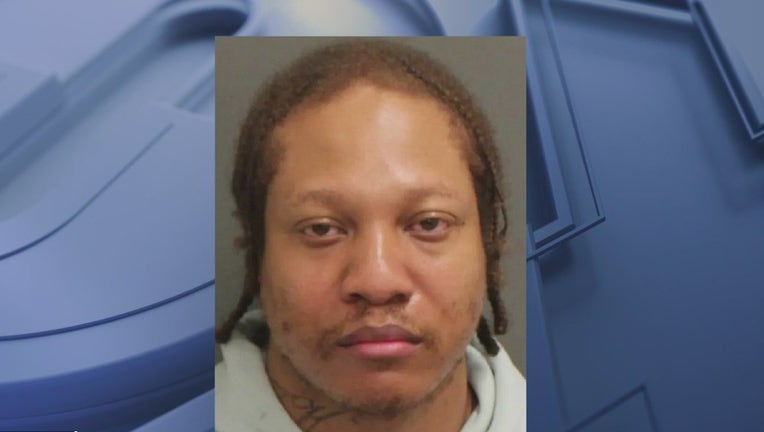 OSCEOLA COUNTY, Fla. – A New York City fugitive with multiple federal warrants was arrested by authorities after being spotted at Walt Disney World while on vacation with his family.

Quashon Burton, 32, was spotted at Disney’s Animal Kingdom by an off-duty United States Inspection Agent on Oct. 20. The special agent said he recognized Burton — citing a distinctive “H” tattoo on his neck — because he was personally involved in the case, according to an arrest affidavit.

Disney World security was able to locate Burton who was at the bus stop with two of his family members.