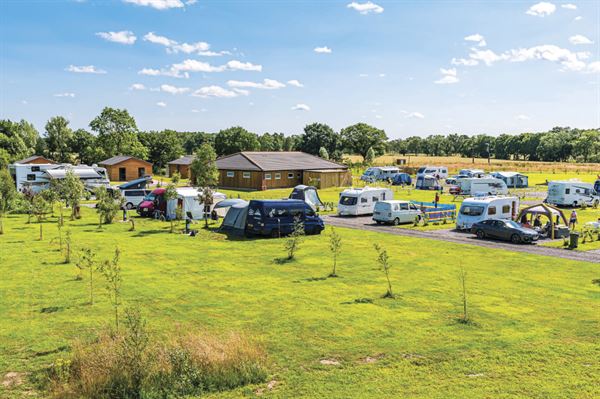 Celebrating its fifteenth anniversary in 2023, the high-quality campsites group, Premier Parks, has just revealed which 100 campsites are featured in the collection for next season

The group was created in 2008, by the editorial teams behind MMM, Camping, and Caravan magazines, to provide readers with a choice of the best campsites and touring parks across the UK and Northern Ireland.

Personally visited and inspected by a member of the team, the Premier Parks group showcases the ultimate in touring and camping luxury by providing campsites with top facilities, great pitches