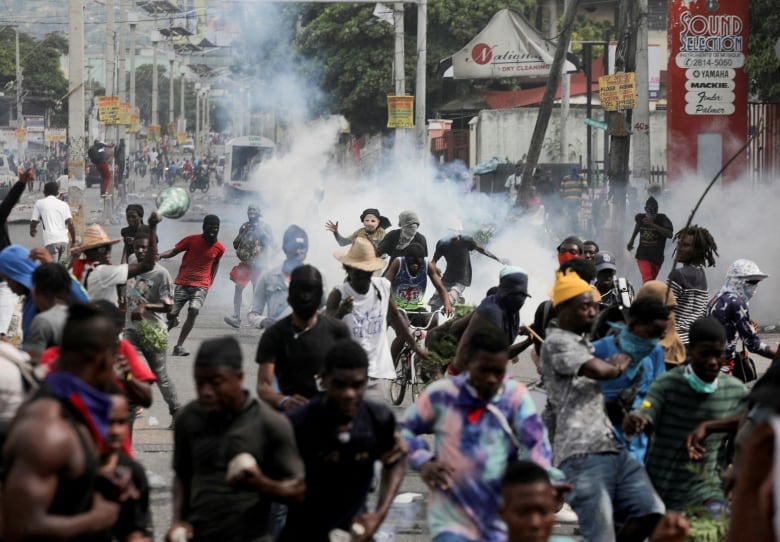 U.S. Secretary of State Antony Blinken will visit Canada later this week — a trip that comes as the West grapples with a series of major geopolitical issues, such as the ongoing war in Ukraine and the deteriorating situation in Haiti.

Like that September meeting, the country’s top diplomats are expected to discuss the situation in Iran — where activists are demanding an end to the oppressive regime — the West’s posture in the Indo-Pacific region after Chinese President Xi Jinping recently consolidated power and how best