OROVILLE, Calif. – Lake Oroville did not look quite as busy this Labor Day weekend as the water now sits at its all-time low, below 630 feet.

“With these conditions, it just doesn’t feel right anymore,” Jesse Quiles, who was visiting from San Francisco said. “It doesn’t feel like the summertime when I was a kid.”

Quiles told Action News Now that he remembers a much fuller lake when he was out on the water 15 years ago.

“Now I am standing where fish used to be in schools and I can’t believe how many ramps there are,” Quiles said. “It’s just saddening.”

Many of the areas near the boat launch ramps are now completely exposed. Just a few months ago the area was underwater.

Only a few houseboats are left standing on the water with islands and trees peeking through.

Carter grew up in Paradise and remembers going to the lake often as a child. He is looking at the situation more like a “glass half full” and trying to stay optimistic.

“It’s nice because it’s quiet and there’s not as much traffic, but on the other hand it’s a pain to get to our boat,” Carter told Action News Now.

Eric Eastman was visiting from Roseville and doing some maintenance on his houseboat this Labor Day.

“As you can see you have to haul your tools or garbage up and down the hill,” Eastman said. “Anything to keep your boat safe.”

It was a pretty slow weekend out on Lake Oroville because no one was able to launch their boats off of any of the ramps.

“It’s a danger that the lake is down this low with the houseboats all out there,” Eastman said. “There is no way to get them off the lake.”

The only way to reach the houseboats on the water is through the limited shuttle service.

“We are really hoping the water is going to start coming up at some point in the next few months and save all this,” Eastman said.

For now, most people tell Action News Now that they are just praying for rain so that the water levels can finally start to rise again.

“Hearing people laugh and all that water splashing, those are the sounds of summer that I miss for sure,” Quiles said.

The low lake levels did not keep people from bringing out their RVs and pitching their tents for the holiday weekend nearby at the Bidwell Canyon Campground.

The fires and national park closures changed one couple from San Jose’s original Labor Day plans, but they still ended up camping out near Lake Oroville.

“This is plan D and we’re here and we love it,” Kumiko Yoshida, who was camping with her boyfriend said. “We were worried about the smoke, so we were going to have our N-95 masks just in case, but it’s been amazing here though.”

They did not make the trip alone, coming with a full group of friends to say goodbye to summer with.

“In the end, it’s who you’re with and the company you are with,” Yoshida said. “Just this gorgeous area, you know what I mean? It just adds to it.”

They saw their busiest locations at the North and South Forebays. Wright believes the low lake, COVID-19, and poor air quality all played a role in the weekend’s turnout. 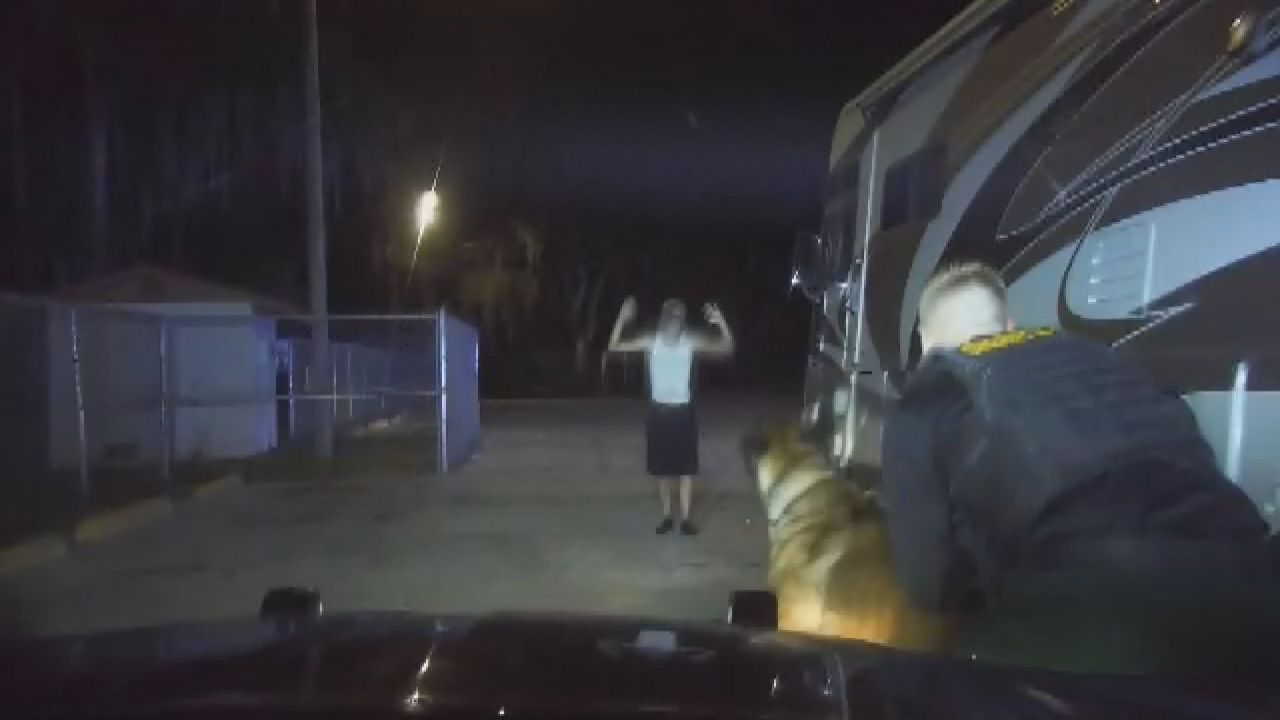 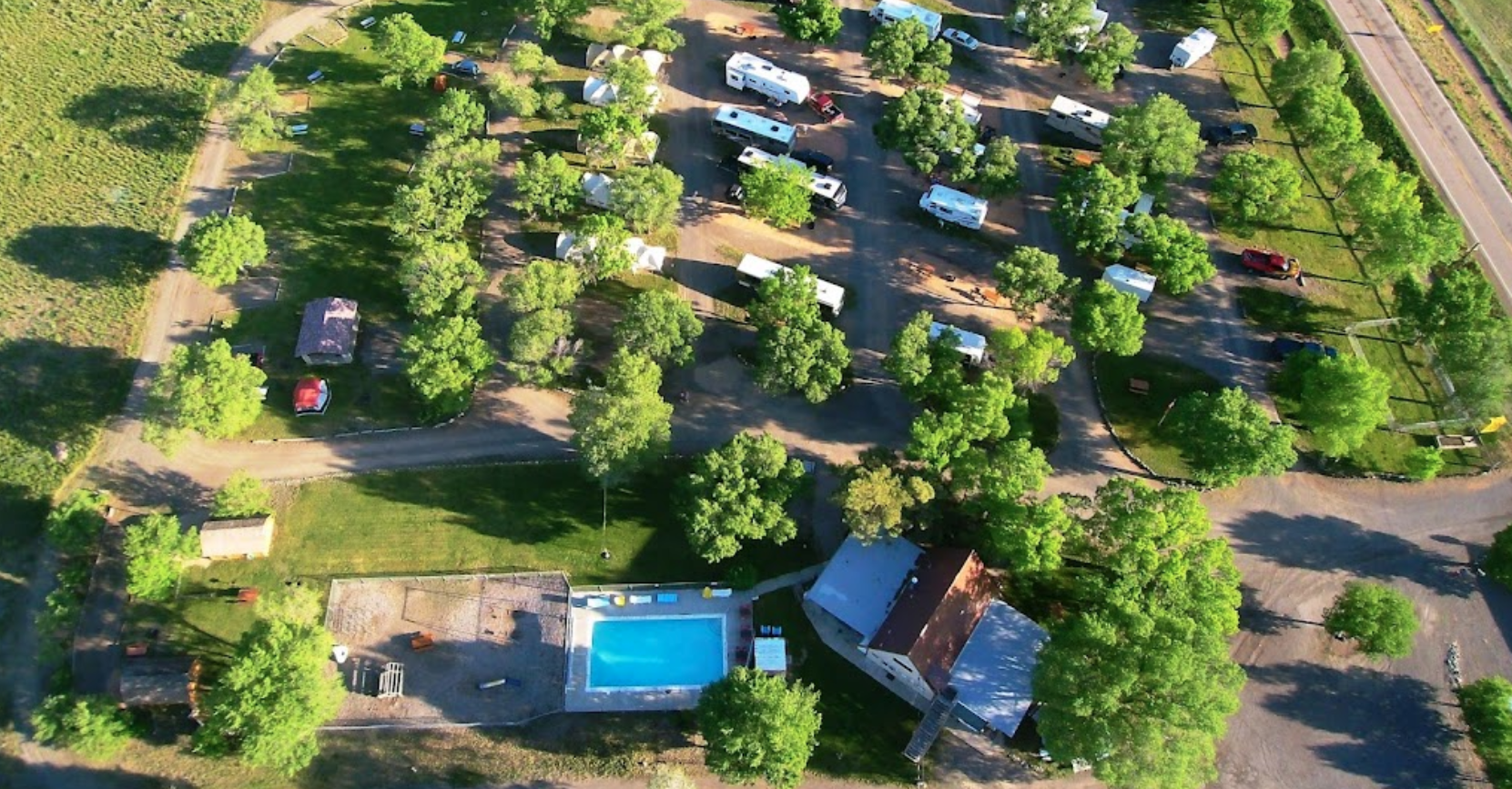 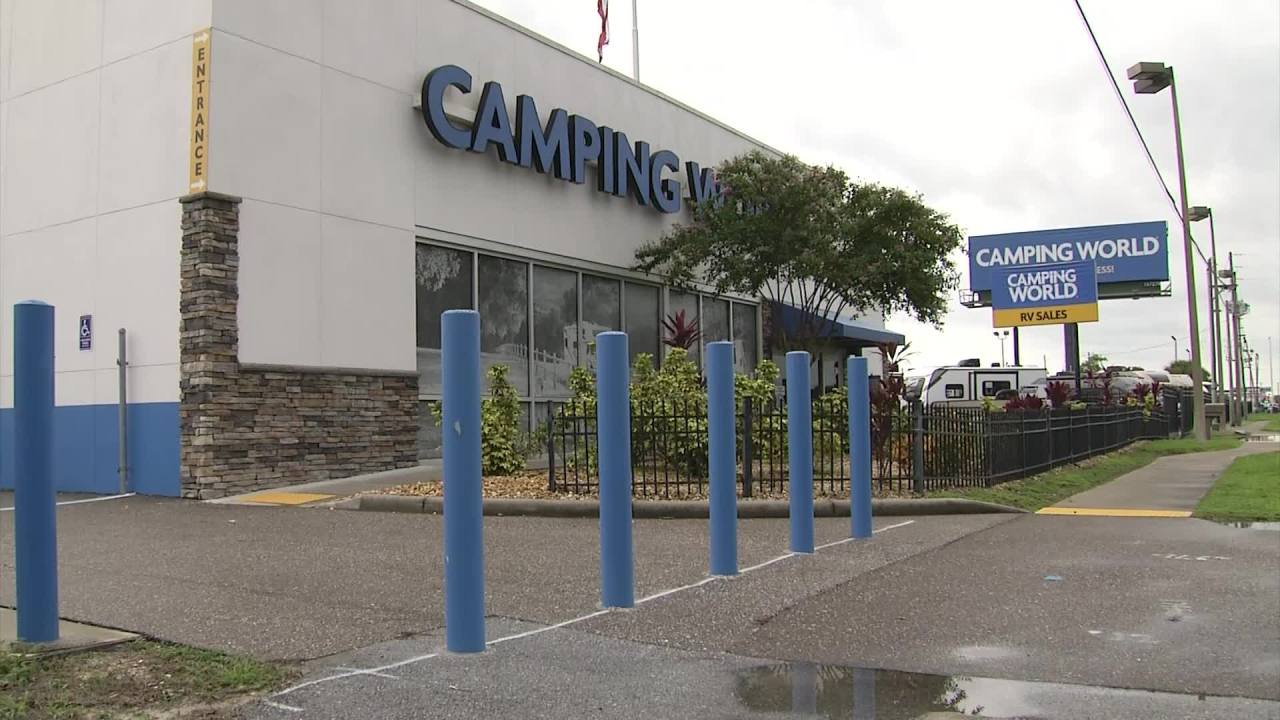 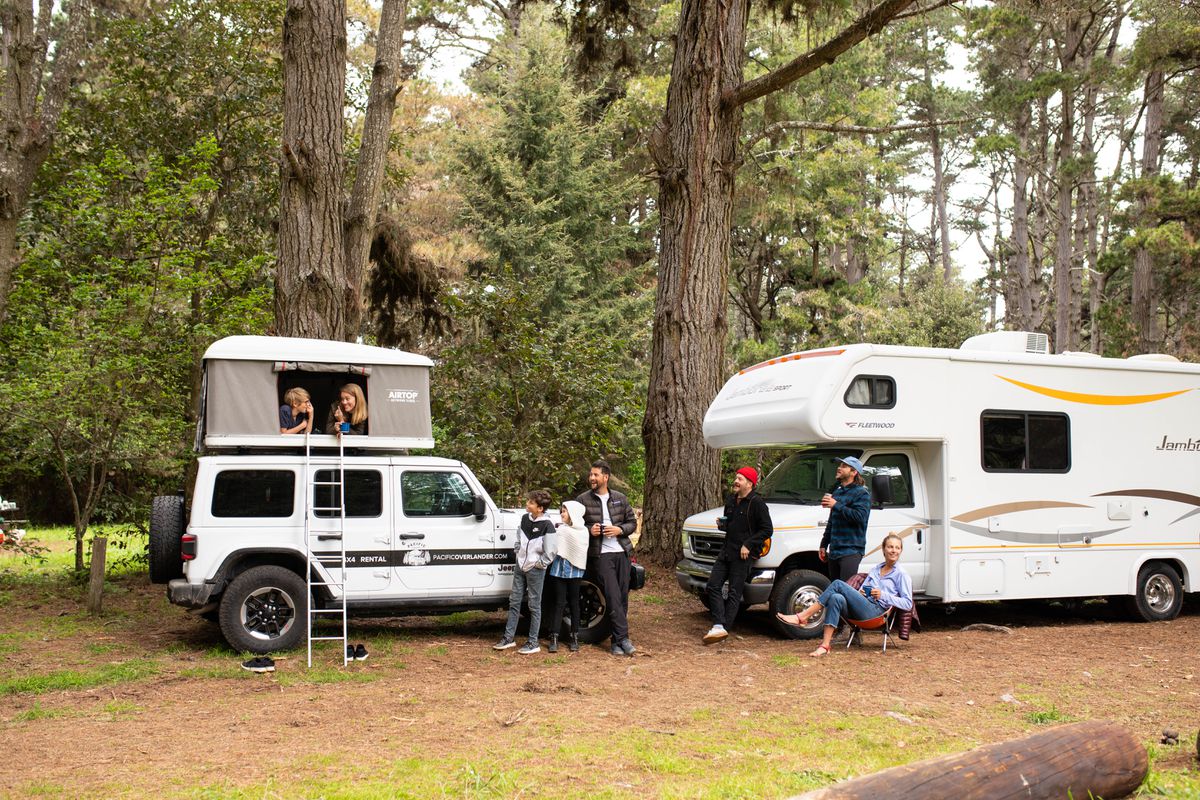 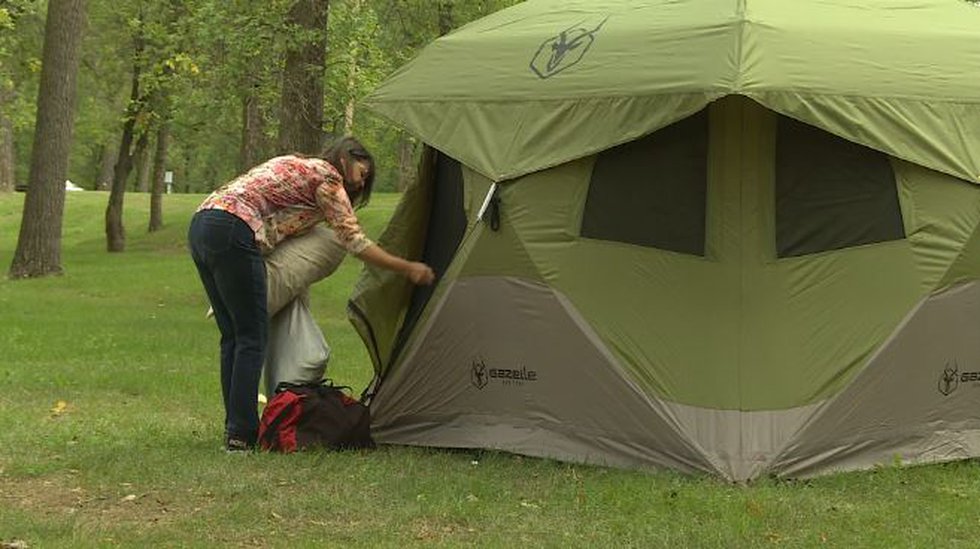