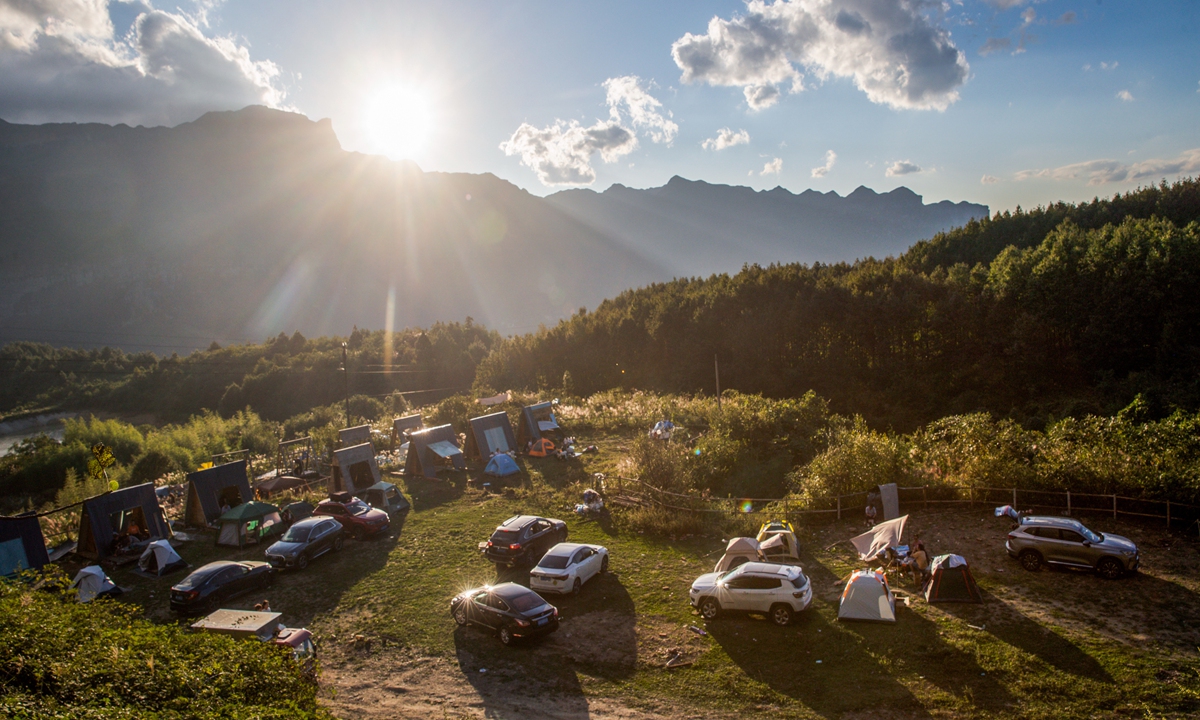 Fresh food delivery order from camping sites saw a weekly increase of 500 percent during the seven-day National Day holidays, or the Golden Week, as camping emerging as a popular holiday choice nationwide.

As of Monday, the third day of the Golden Week, fresh food orders from campsites were up 500 percent from the previous week, according to statistics from Dingdong Maicai, an online grocery and fresh vegetables e-commerce platform.

The most ordered groceries included seasonal fruit, yoghurt, coffee, marinated cooked food and barbecue side dishes. Among them, the largest number of orders came from parks, motorhome campsites and other types of campsites, according to Dingdong Maicai.

The online platform forecasts that the overall sales of prepared dishes during the seven-day National Day holidays will increase by 50-60 percent compared with last year.

A camping boom has made it difficult to find a place to pitch a tent for those who failed to book a site in advance, though industry data revealed that campsites have been springing up across first-tier and other major cities this year. In Beijing alone, there were at least 500 large- and medium-sized registered campsites before the National Day holidays.

A Beijing-based camping enthusiast surnamed Xu was among those who failed to book a place at campsite.

“I know camping is a new trend but I didn’t expect that it is this hot! The only choices left last week were very expensive. My friends and I don’t want to pay 2,300 yuan ($323) per night per person for a camping place. The same as with finding a homestay in Beijing’s outer suburbs,” Xu told the Global Times on Tuesday.

All the camping places were booked two weeks before the Golden Week, an operator of a camping site in Beijing’s outskirts district Miyun told the Global Times on Tuesday.

“In order to ensure customer experience, we have capped guest numbers,” the operator said.

Shanghai campsite operators also said that sites had been fully booked, according to media reports. 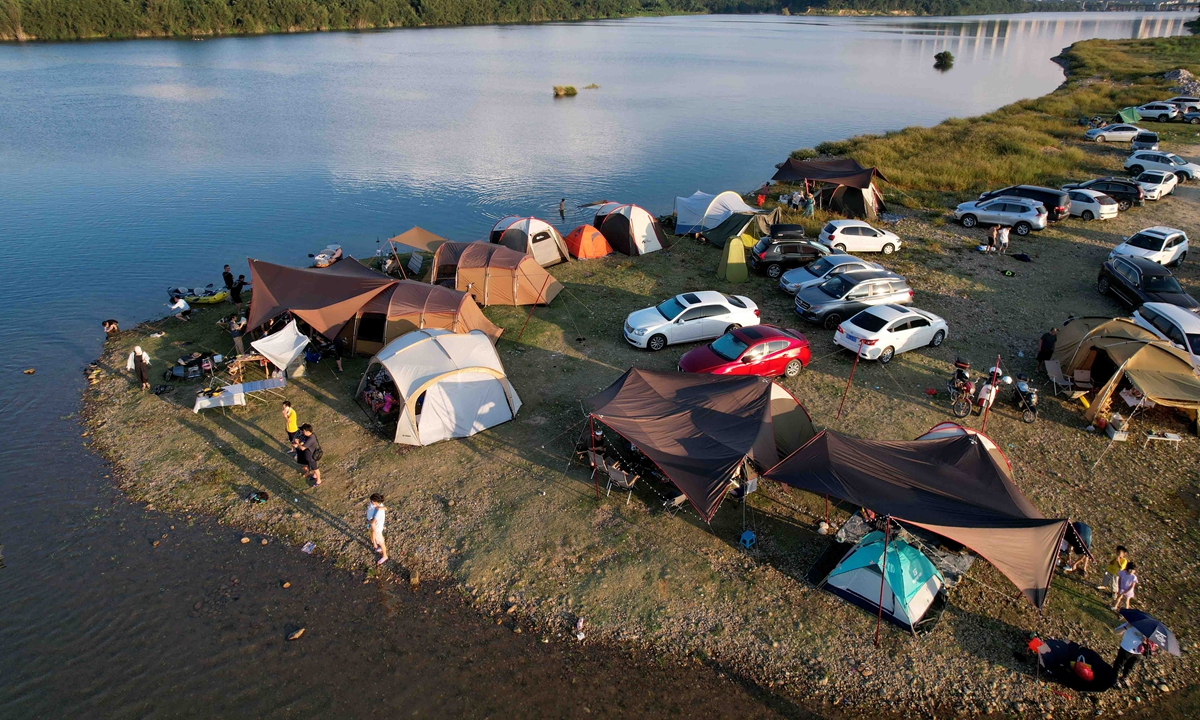 The number of local tourists in Shanghai has tripled compared with the same period last year, while the overall number of tourists increased by 10 percent, said Zhou Weihong, deputy general manager of Shanghai Spring Tour, according to Chinanews.com. 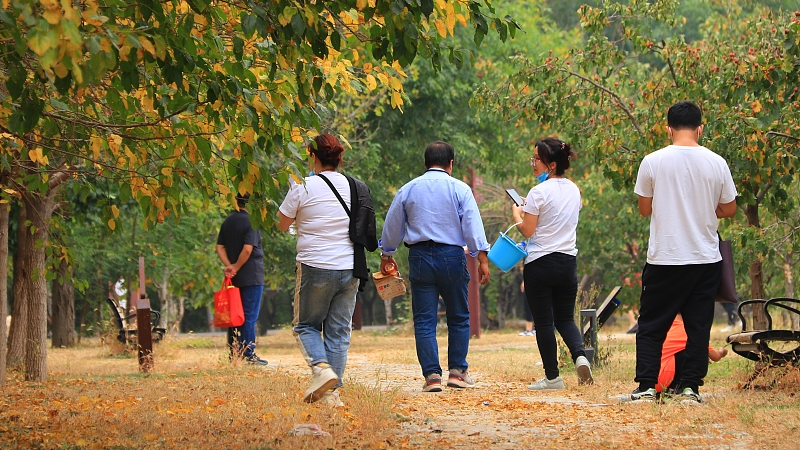 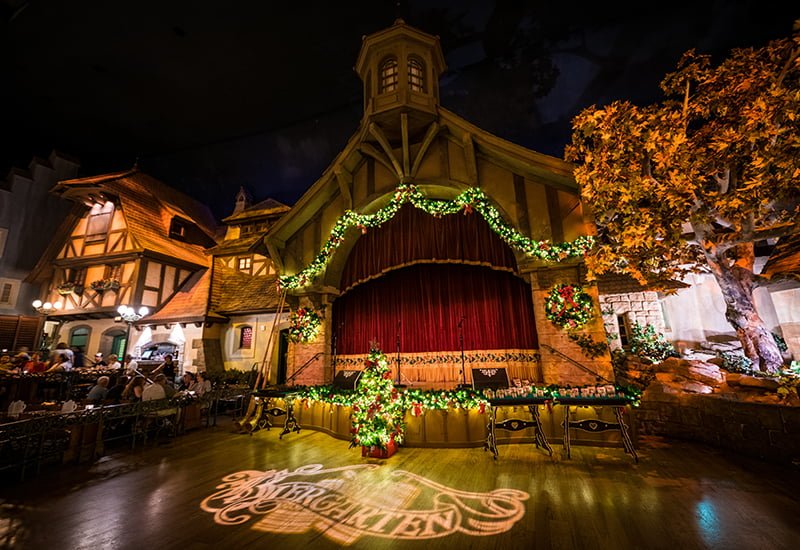 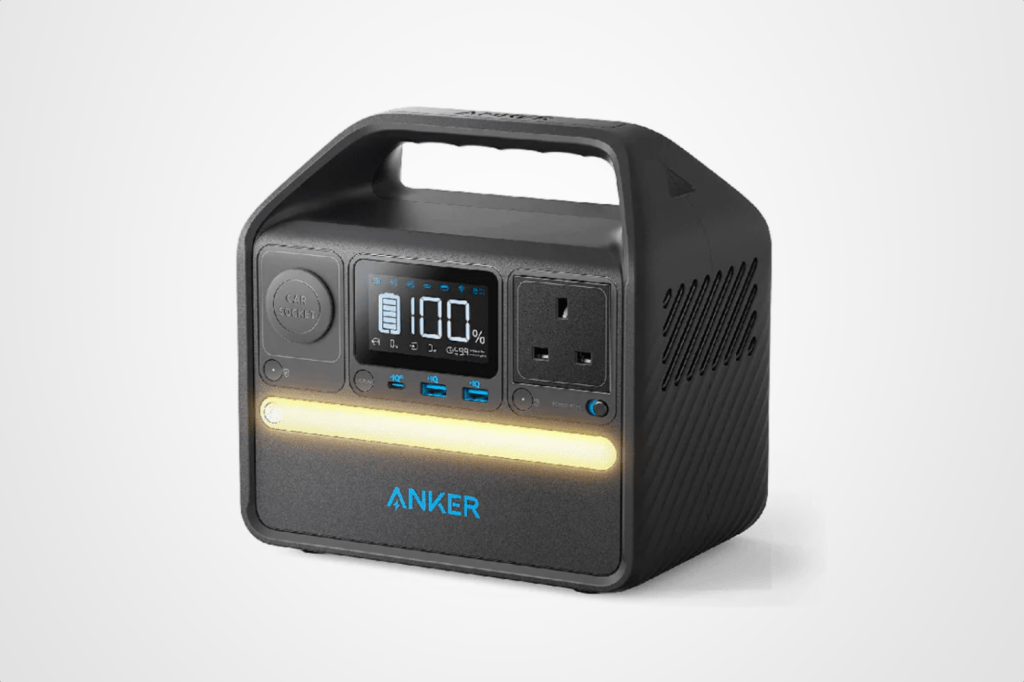