KANSAS CITY, Mo. — It takes over 15 hours across five states to get from Orchard Park, New York, to Arrowhead Stadium by car, a distance of nearly 1,000 miles.

Bills safety Jordan Poyer made that trip — and back again — to play in Buffalo’s 24-20 win over the Kansas City Chiefs on Sunday after he was not medically cleared to fly due to “resolving pneumothorax,” or a collapsed lung, a source told ESPN. Poyer was permitted to play, but doctors were not comfortable with the air pressure that comes with flying as he recovers from the injury, a source told ESPN’s Chris Mortensen.

The Bills arranged for Poyer and his family to travel to and from Kansas City in a van. The All-Pro safety had four tackles in the game and played 100% of the defensive snaps.

“This is the next one, so it’s good that we got [the win] going into the bye week,” Poyer said. “Gotta get everybody healthy again and come back home against … the Packers.”

Poyer suffered the injury, which the team has designated on its injury report as being to his ribs, in Week 4 at the Baltimore Ravens while making the second of his two fourth-quarter interceptions. Poyer described the injury as getting the “wind knocked out” of him. He missed Buffalo’s Week 5 win over the visiting Pittsburgh Steelers and was limited in practice on Wednesday and Thursday, but he practiced fully on Friday.

“You want to go into a season, you want to go throughout the year, without any bumps and bruises, but that’s going to happen,” Poyer said last week. “Just fighting through ’em, and luckily, we’ve got a great team of trainers here that allow me to get back on the field and perform at my best.”

Poyer expects to be cleared for flying soon, Mortensen reported. He’ll be helped by the Bills’ bye in Week 7 and a home game against Green Bay the following week.

When asked about the bye week after Sunday’s contest, Poyer said, “I’m chilling.”

The next time the Bills travel will be to play at the New York Jets on Nov. 6.

Quarterback Deshaun Watson, now with the Cleveland Browns, previously took a 12-hour bus ride to get to the Houston Texans’ game at the Jacksonville Jaguars in 2018 due to rib and lung injuries, and he also played in that tilt.

Poyer, 31, is set to become a free agent, and he requested a contract extension during the offseason. Bills general manager Brandon Beane has had conversations with Poyer’s agent, Drew Rosenhaus, and Beane added some incentives to Poyer’s 2022 contract after Week 1, including for on-field production.

The Bills are without fellow starting safety Micah Hyde for the rest of the season after he underwent surgery to repair a herniated disk in his neck. Damar Hamlin has started in Hyde’s place.

Poyer is tied for the league lead in interceptions with four despite playing in only four games. He also missed Buffalo’s Week 3 loss at the Miami Dolphins, due to a foot injury. 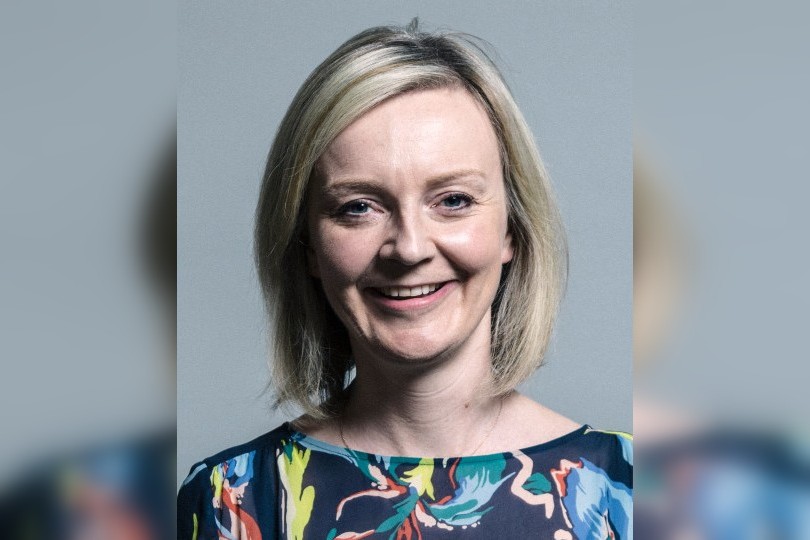 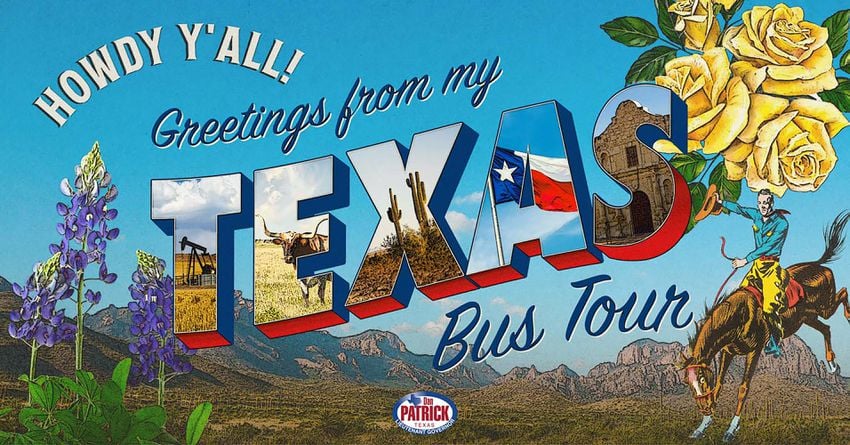