“We’ve long known that our customers are huge football fans, and they’ve told us through surveys and feedback that Las Vegas is their number one city when it comes to traveling to see their teams play. Our partnership with Allegiant Stadium and the Raiders gives us the opportunity to make that happen,” said Scott DeAngelo, Allegiant’s executive vice president and chief marketing officer. “No team and venue in history has relied more on travel as part of the game-day experience than the Raiders and Allegiant Stadium. Whether it’s Raider Nation coming from Oakland and throughout the West, or visiting fans coming to see the Raiders take on Chicago, Kansas City or Cincinnati, we know diehard football fans will appreciate being able to schedule their entire trip to Allegiant Stadium with just a few clicks.”

The packages are available for purchase by all passengers booking any Allegiant flight arriving at McCarran International Airport (LAS) in Las Vegas. Each package includes roundtrip flights, a minimum two-night hotel stay, tickets to a Raiders game at Allegiant Stadium, as well as the Allegiant Total bundle. The Allegiant Total bundle includes baggage, seat selection and priority access. Flight times and the lowest fares can be found only at Allegiant.com.

Don’t hesitate to grab your friends and family and pack your bags to enjoy fan experiences presented by Allegiant Stadium. Tickets to the games are limited, so be sure to act fast.

Allegiant offers a unique option for fan travel with low base airfare and savings on rental cars and hotels. Travelers can book their entire vacation with Allegiant for less.

Allegiant is the official airline of the Las Vegas Raiders and the naming rights partner for Allegiant Stadium.

Allegiant – Together We Fly™

Las Vegas-based Allegiant (NASDAQ: ALGT) is an integrated travel company with an airline at its heart, focused on connecting customers with the people, places and experiences that matter most. Since 1999, Allegiant Air has linked travelers in small-to-medium cities to world-class vacation destinations with all-nonstop flights and industry-low average fares. Today, Allegiant’s all-Airbus fleet serves communities across the nation, with base airfares less than half the cost of the average domestic roundtrip ticket. For more information, visit us at Allegiant.com. Media information, including photos, is available at http://gofly.us/iiFa303wrtF 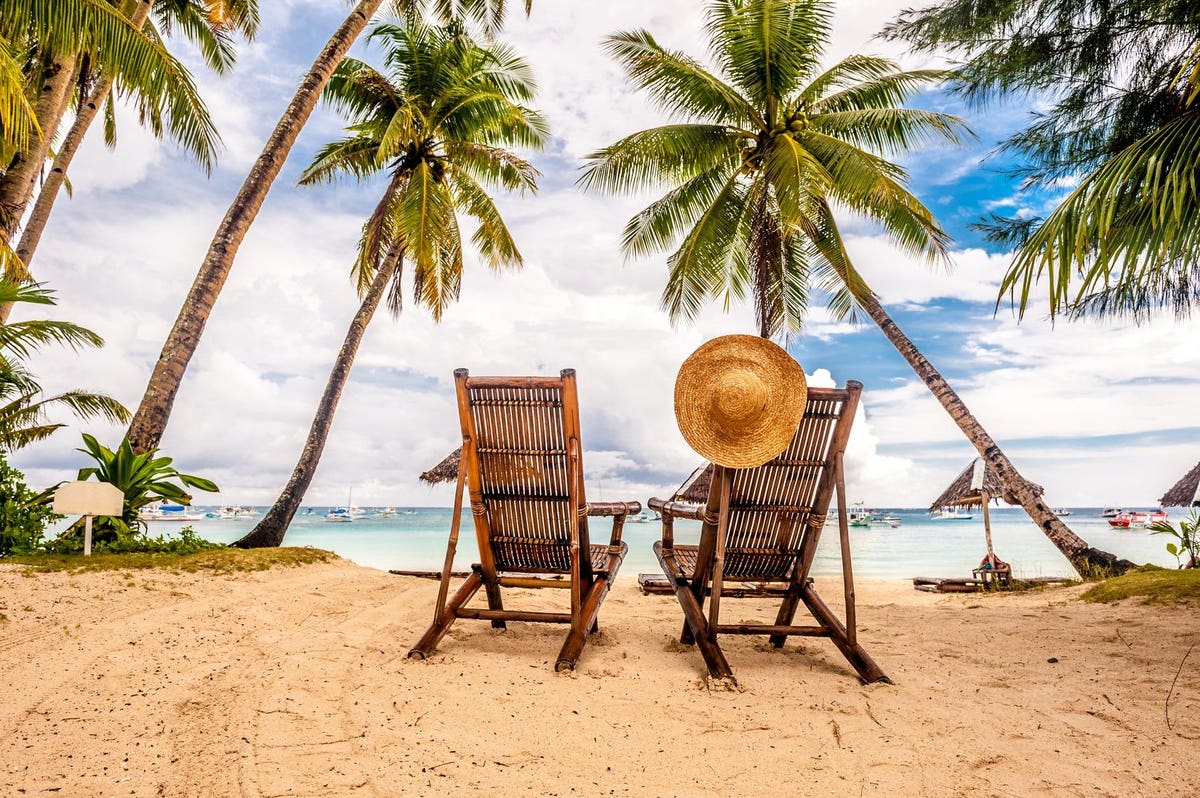 Travel May Be Coming To A Halt Again. Take Advantage Of These Top Packages While You Still Can. Vacation Packages